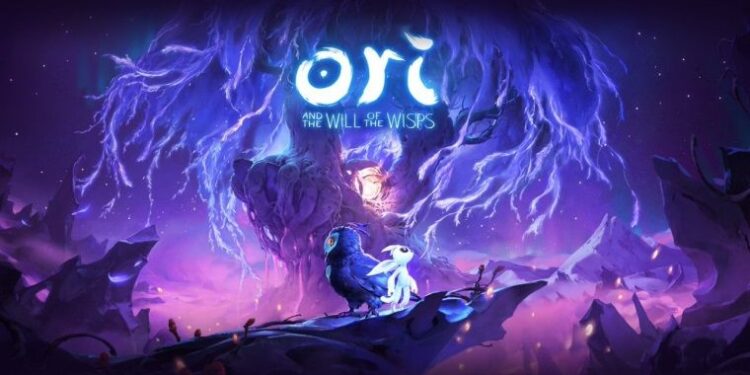 Ori and the Will of the Wisps, the platform adventure game developed by Moon Studio, has been released for Nintendo Switch. Details are in our news.

Developer Moon Studios and publisher Microsoft released the platform adventure game Ori and the Will of the Wisps for the Nintendo Switch platform. Besides, the game is available on the Nintendo eShop store with a price tag of $ 29.99. Ori and the Will of the Wisps had first released for Xbox One and PC on March 11, 2020. Also, California-based production company iam8bit announced the collector’s version of the game for Xbox One, Nintendo Switch, and PC. And, you can pre-order the version available for $ 149.99 from the official website of iam8bit.

Ori and the Will of the Wisps released for Nintendo Switch

Ori and the Will of the Wisps released the highly anticipated sequel from the creators of the beloved adventure game: Ori and the Blind Forest. Also, the game with more than 50 awards and nominations, is coming to the Nintendo Switch platform. Moreover, at a frame rate of 60 FPS. Venture into a vast and exotic world where you will encounter many enemies. And, also challenging puzzles on your quest to discover Ori’s true destiny.

Little spirit Ori is no stranger to danger, but when his inevitable flight endangers little owl Ku. And, it will take more than courage to reunite a family, heal a corrupted land, and discover Ori’s true destiny. So, here is the much-anticipated sequel from the creators of the positively commented action-platform game Ori and the Blind Forest. Embark on a brand new adventure in a huge world filled with new friends. And foes brought to life in stunning, hand-drawn images too. Ori and the Will of the Wisps released for Nintendo and continue the tradition of Moon Studios’ platform action. And deep emotional storytelling, with original background music composed entirely by the orchestra.

Main features of the game:

Finally, you can check out the released Ori and the Will of the Wisps trailer for the Switch version of the game below.