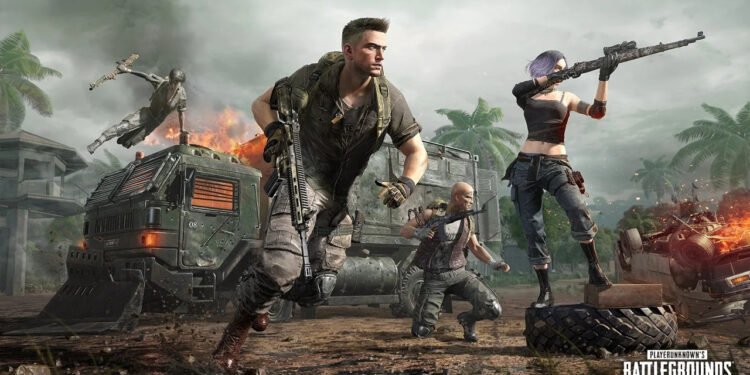 PUBG developers announced the arrival of Arena Mode, a new mode that PC players can access as of tomorrow. Called “Arena Mode”, the mode combines the battle royale spirit of PUBG with the tactical spirit of CS: GO. Console players will wait a little longer to experience this mode.

The PUBG 8.3 update is rolling out on PC today, and to celebrate its release, PUBG Corp has announced a new game mode. We have shared detailed information about the PUBG 8.3 update before in our news. PUBG announced that a new mode will come to the game. According to the statements made by the developers, this mode, which can try on the PC platform as of tomorrow, is called “Arena Mode”. PUBG’s Arena Mode combines the battle royale experience with tactics.

PUBG’s Arena Mode can experience on the Miramar, Sanhok or Erangel maps. In the mode, which can play as teams, we will try to achieve victory by defeating other teams. However, our experience in this mode will be more like CS: GO rather than PUBG spirit. Because every opponent we defeat will return to us as money that will enable us to buy weapons.

Weapons will not picked up from the ground in Arena Mode. Instead, we will buy weapons at the beginning of the tour. Although we can buy all the weapons in the game with the specified money, we will have to determine the weapons we will buy according to the location of the map. In other words, while we think that we will buy a good gun and gain an advantage, we will also have the possibility of falling into a disadvantage.

Reviving your teammate in PUBG’s Arena Mode will also get harder. Because this mode gives us only 5 seconds to revive your teammate. This is an indication that the tactics to applied in the game should based on unity. In addition, the shrinkage times of the area will also change within the scope of this mod. In short, the developers will come up with an action-packed mod.

The Distribution of the Teams on the Map Will Be Random

When Will PUBG Arena Mode be Playable?