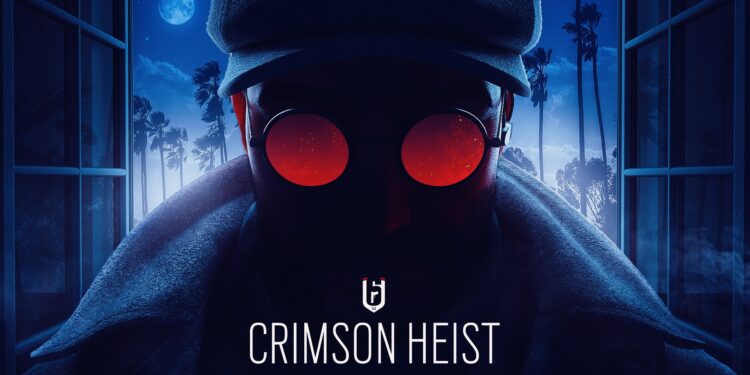 There are a lot of changes coming to the game.

Yesterday, Ubisoft announced the changes coming to Rainbow Six Siege in the next 12 months. Interesting and game-changing mechanics will come.

The first season of year six brings the Argentinian operator Flores to the game. A medium speed and armour attacker. His gadget is the RCE-RATERO, a remote control drone with a bomb. It is similar to the standard drones of the game. But there is a catch. When deployed they continually accelerate and cannot be slowed or stopped. They also have a 10-second timer, so must be driven to the target quickly before it explodes.

Another big change for the Rainbow Six Siege is the sidearm called the Gonne-6. This single-shot pistol fires an explosive round that will destroy any bulletproof defender gadgets. Which is a great advantage for the attackers. The players were complaining about the defender gadgets. So here is the solution. However, you only have one shot for it so you have to make it count.

There is also a map rework coming to Rainbow Six Siege in season 1 of year 6. Border is getting a rework. The biggest difference is that you don’t need to rappel in order to access the second floor. Because there is a big stairway coming to the map with the rework. Also, the helicopter sounds are reduced so you will be able to hear your enemies better.

Also, attackers will be able to change their operator pick during the Planning Phase, allowing them to react to what they find during drone scouts. If you ask me, this is one of the biggest changes coming to Rainbow Six Siege. Let me give you an example, when you find Caveira during the droning phase, you can quickly change your operator to Jackal in order to track her.

Lastly, we have a change that will also make some significant changes in the Ranked mode of Rainbow Six Siege. With this year, even if you die, you will be able to control the gadgets completely. For instance, if you have an Echo drone alive, you will be able to fully control it in order to disrupt the attackers. Year 6 will be definitely interesting. We will see how much of an impact these changes will have on the game. 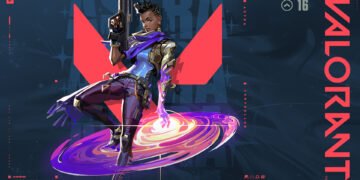 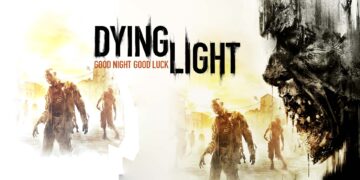 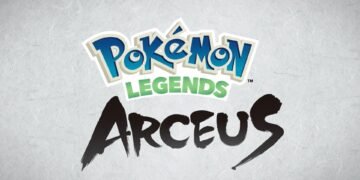 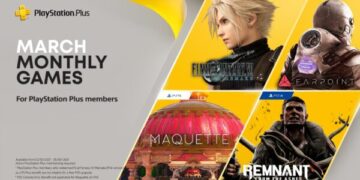