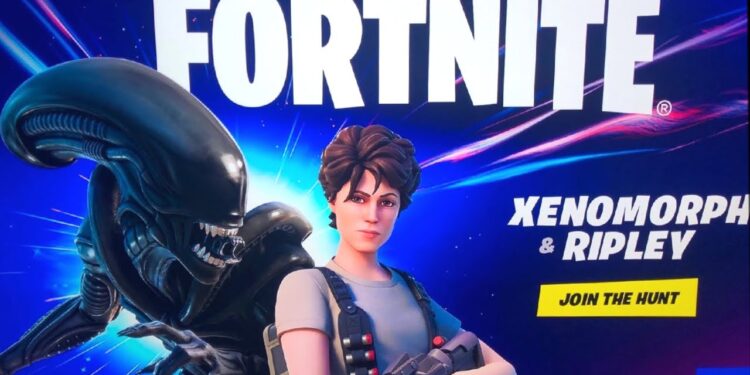 Epic Games has announced new content coming to Fortnite. With this content, players will be able to hunt Xenomorph with Ripley, known as the iconic alien creature of the Alien movie. In addition, an item package called Space Equipment will offer players a few innovations.

New content came to Fortnite, one of the popular survival games of recent years. Inspired by the science fiction movie “Aliens vs. Predator”, the package brings Ripley and Xenomorph to the game. In addition, an item package named “Space Equipment” was included in the game with this content. This pack includes a special pickaxe, a new glider, and an in-game emoticon.

Epic Games is doing its best to make Fortnite reach more players, and the latest content update seems to attract sci-fi enthusiasts. Epic Games, which also released a promotional video about the content it prepared, reveals what the update can offer players.

Here is an overview of the game, via Fornite:

In space, no one can hear you scream. On the Island, everyone can you see you Emote.

Bad news first? Surprising no one, a Xenomorph was able to sneak back with Jonesy. It has been described as the perfect organism. Its structural perfection matched only by its hostility. This menacing adversary comes equipped with both the Xenomorph Tail Back Bling and Xeno Menace built-in Emote.

Good news: Jonesy’s trip has delivered one of the greatest action heroes… Ripley. If she can stand her ground against the deadly Xenomorphs, she can take on anything on the Island. In addition to having her Nostromo Crew Outfit variant, you’ll warrant attention with the Weyland-Yutani Cat Carrier (complete with Jonesy the Cat).

Before it’s game over, man, you can also get the Space Gear Bundle. This themed Bundle includes the P-500 Power Loader Arm Pickaxe, the Cheyenne Dropship Glider, and a new Emote that’s bursting on the scene. 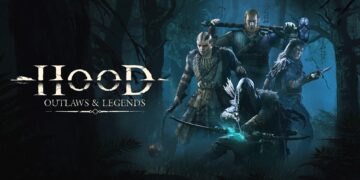 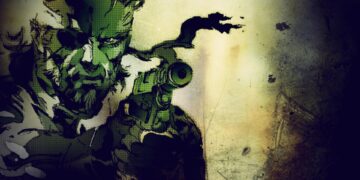 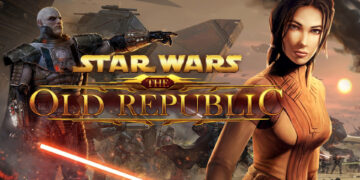