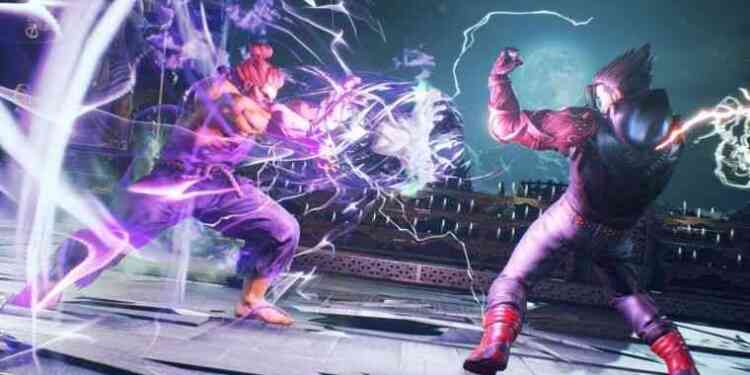 Katsuhiro Harada, the creator of the Tekken series, has announced the total amount of sales that Tekken series has achieved so far. Harada shared sales of the series for all platforms (PC, PS4, Xbox One) which is 47 million and sales of Tekken 7, which is more than 3 million, via his official Twitter account.

Tekken is one of the classics of fighting games and still is popular. Even though Tekken 7, which released in June 2017, could not meet the expectations of the fans, it still managed to make Bandai Namco happy. Katsuhiro Harada announced Tekken 7 reached 3 million sales. Even though fighting games are not as popular as they were in the 90s, it seems like they are going to be popular again especially because of the E-Sports. Street Fighter and Tekken tournaments are organized to reach millions of viewers all over the world. Soul Calibur VI, which was released on October 19th, received positive reviews from the game press and players too.