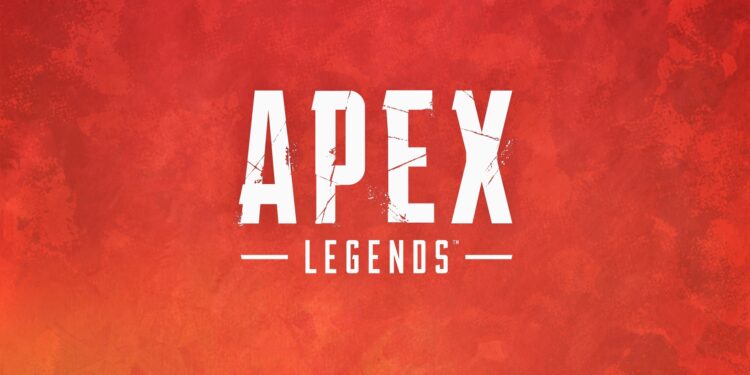 Apex Legends for Nintendo Switch is available to download. But some of the players claim that the game is currently unplayable.

Apex Legends Nintendo Switch version is in an unplayable state

It’s been two years since the famous free-to-play battle royale game Apex Legends came out. It is available for numerous platforms. And the final destination of Apex Legends is Nintendo Switch. Players can play the title on TV, on-the-go, almost anywhere. But it looks like the console owners are not happy with the release because some users claim that there are some issues that need a fix as soon as possible.

When we look at the unofficial Reddit page we can see some Redditors explaining some problems about the Nintendo Switch version of Apex Legends. “Whew, lad. I’m not much of a stickler when it comes to graphics or framerate. But the handheld mode is unplayable lol. It’s a blurry low frame mess hahaha. It made me feel like I needed new glasses trying to track opponents.” says the Reddit user re-goddamn-loading.

Sometimes bad ports can come up. And it is one of them from what it looks like. But this is kind of understandable as Apex Legends is a big game for Switch. It definitely needs some polishing. And we know that developers are experienced and will not leave the game alone. However, this will most likely take some time. As there is a pandemic out there and most of the developers are working from home.

On the other hand, Respawn Entertainment is also working on a mobile version of Apex Legends. It is a hard task to do two things at once. We hope to see the developers making a good port to the mobile and fix the Nintendo Switch issues soon. But hey, the PC version still rocks hard!