Nintendo has released Nintendo Switch in 2017. This handheld and home console hybrid was very successful in 2018. Nintendo wants to continue that success, beside that they are also updating and adding new items and languages to console.

Nintendo Switch 7.0.0 Update has been published

Nintendo has released a new update for Nintendo Switch. The update will bring some improvements to console and new languages.

Here is the improvements in Nintendo Switch Version 7.0.0 update;

This update is available from January 28, 2019. You can download latest version from System Settings. If you have a Nintendo Switch, you can download it for free. 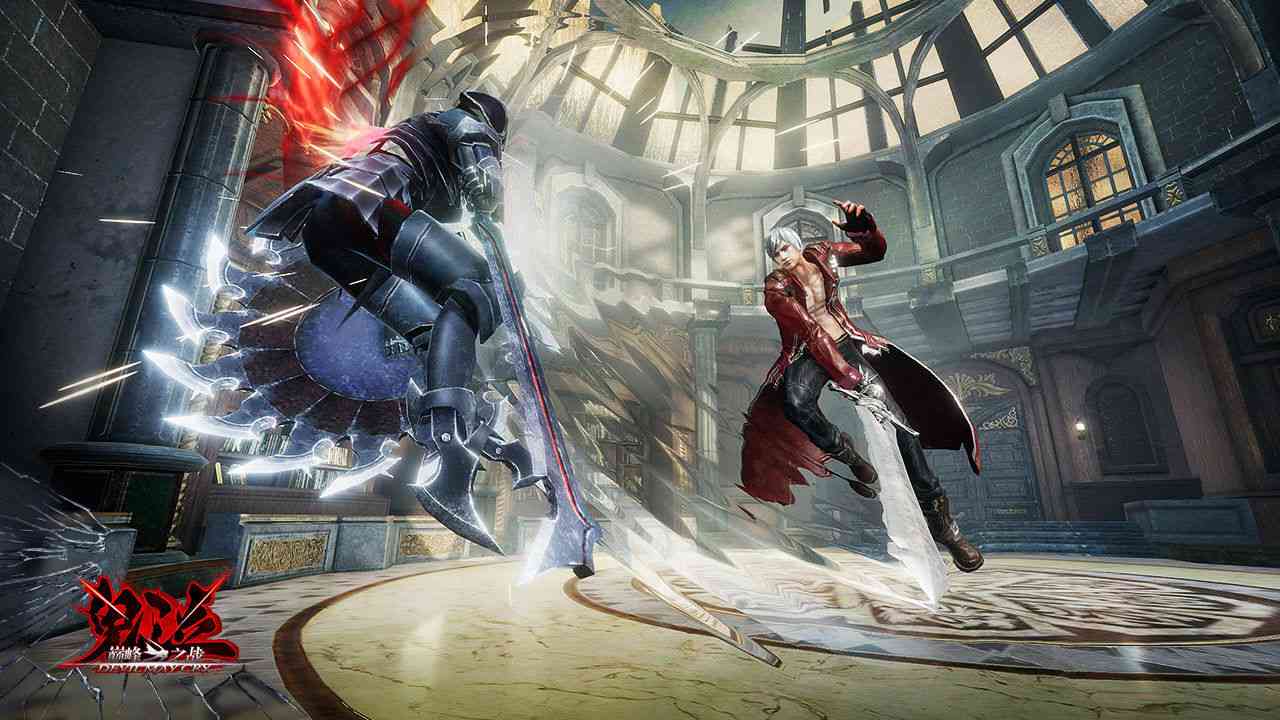 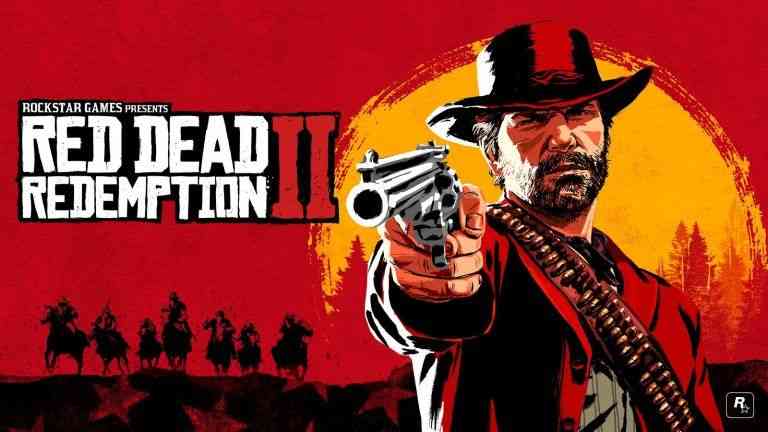 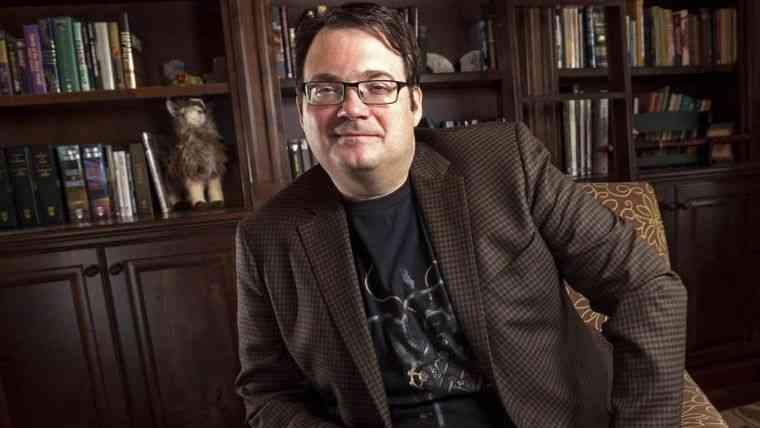