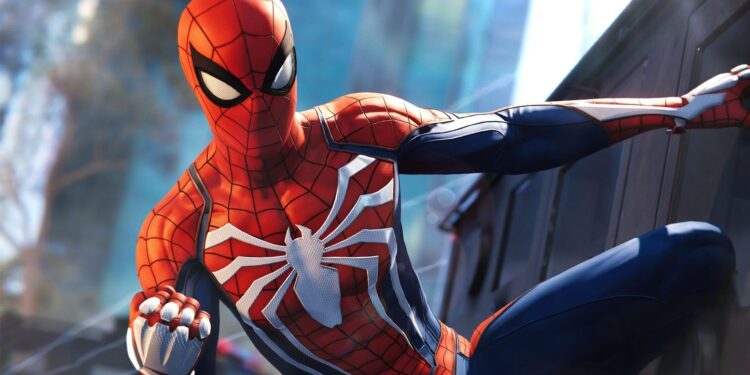 Sony has confirmed that Spider-Man: Remastered upgrade won't be free for PS4 users. That means, there will be no free upgrade for Spider-Man Remastered.

Sony made a statement about this. Sony stated:

In a follow-up statement, Sony also said:. “The paid upgrade offer is eligible both if you’re upgrading from PS4 to PS5 and if you buy the standard Miles Morales edition on PS5.”

That means you can play the PlayStation 4 version of “normal” Spider-Man on PlayStation 5. But to play the graphically enchanted Spider-Man: Remastered, you have to pay for it. Stay tuned, enjoy. 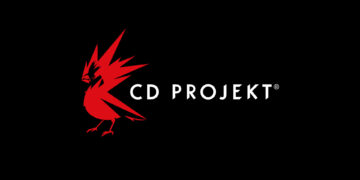 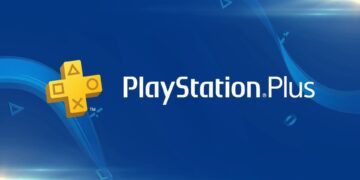