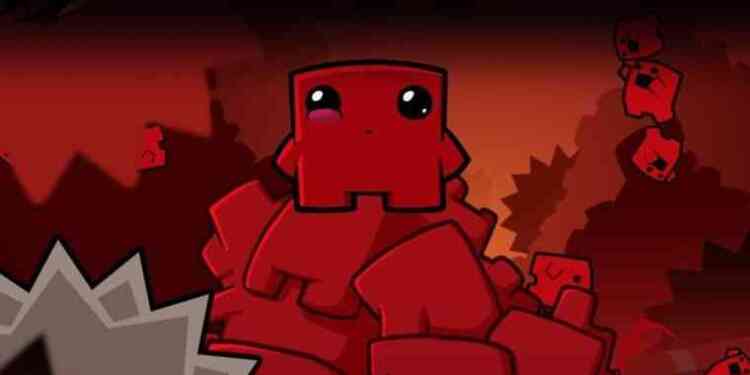 For a long time.

Super Meat Boy Forever will be sold in the Epic Games Store for a year.

Tommy Refenes, the creator of the game said the following on official Discord account; ” I understand people don’t like change, the Epic platform is desperately needed to get Steam to give a shit.”

Maybe Epic Games, which uses Fortnite‘s popularity, can be a challenge for Steam which is probably filled with serious bad games. What are you thinking?