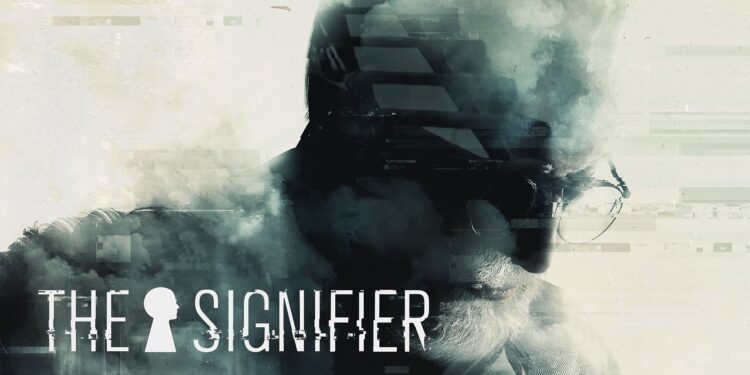 Raw Fury announced the system requirements of its new game The Signifier, which will be on PC on October 15 and PlayStation 4 and Xbox One in 2021.

Raw Fury announced the system requirements of its new game The Signifier, which will be on PC on October 15 and PlayStation 4 and Xbox One in 2021. The game, which is now listed on Steam, is preparing to offer players an experience they have not seen so far. Although Raw Fury was founded in 2015, it managed to attract attention to the games it released. Also, the company listed its new game developed by Playmestudio on Steam.

According to the statements made by Raw Fury, the upcoming The Signifier will be available on Steam and other digital game platforms as of October 15. PlayStation 4 and Xbox One users will have the opportunity to meet this game in 2021. It is currently unknown whether the developer team has The Signifier plan for PlayStation 5 and Xbox Series X. We had already told you the announcement of The Signifier in detail in our previous article.

Named as The Signifier, this game will offer players an experience they haven’t seen before. Because this game will give gamers an air of “tech-noir”, a movie sub-genre. To understand tech-noire, first of all, film-noire needs to be touched upon. Film-noir, also known as black films in the industry, can be considered as productions where some elements are more prominent. Among these items, there are items such as murder items, make-up, intense dark environments. For example, the first Terminator movie and Bladerunner are good examples of this. When film-noire technology and science fiction are added, tech-noir is the result. So, this can give some clues in understanding what The Signifier has to offer us. Also, we have listed the system requirements of The Signifier for you below.