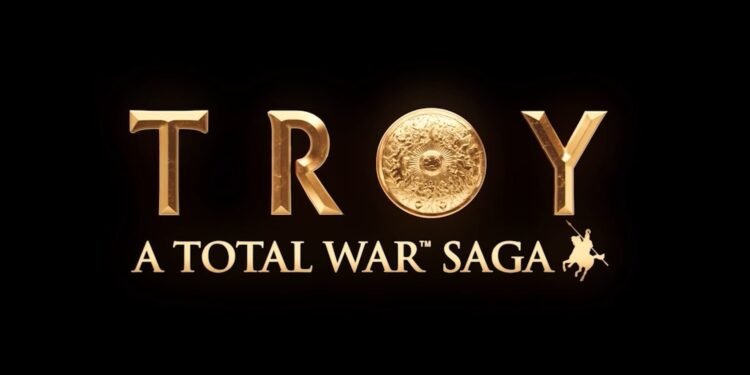 Great news for the fans

Good news for the players of the series. The missing feature of Total War Saga: TROY is now available with the patch 1.04.

If you are a fan of the series, you know that almost every Total War Saga game comes with multiplayer. Except for TROY. Because the developers made an agreement with Epic Games Store. Finally, this feature is also coming to the well-acclaimed series. Not only that but also new gameplay improvements and fixes.

Of course, multiplayer is not the only thing that comes with the 1.04 patch. There are a lot more gameplay changes and bug fixes which will improve the experience you will get while playing the title. And the best thing for 1.04 patch is that it is available right now for you to download.

While we talk about Total War Saga: TROY. You might wonder if the game will ever come to Steam. The short answer is yes. It will come to Steam in 2021 but there is no exact release date. If you don’t like the Interface of Epic Games Launcher just like me, then it is the best thing to wait. I am sure the developers will not make us wait for that much. Hope to see this great title on Steam soon.