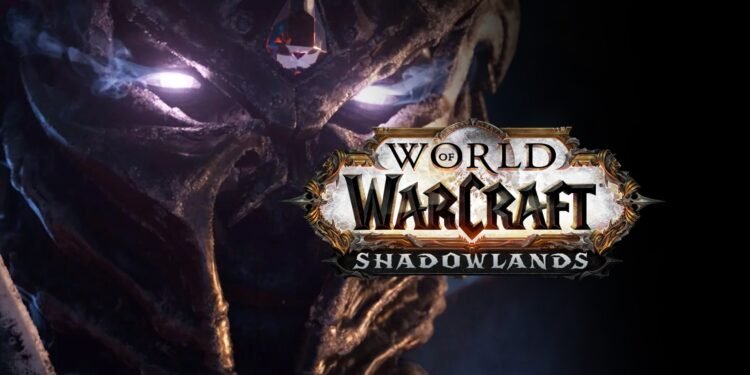 Pre-sales of the upcoming WoW Shadowlands expansion are the highest in the game's 16 year history.

Shadowlands is the upcoming expansion for World of Warcraft. It has more pre-sales than any other expansions in the game’s history, says Activision Blizzard. Activision Blizzard CEO Robert “Bobby” Kotick said that. “We’ve seen unprecedented engagement trends since the World of Warcraft subscriber base doubled following the launch of WoW Classic last year. Pre-sales of the upcoming WoW Shadowlands expansion are the highest we’ve seen at this stage ahead of any release.”

So, Shadowlands has more pre-sales than every other expansion in World of Warcraft’s 16-year history. Though that may not hold true for overall sales after its launch. Kotick also emphasised that World of Warcraft is one of the few entertainment franchises that generates “over $1 billion” in annual net bookings, alongside Call of Duty and Candy Crush. Other executives on the call noted a huge sign that World of Warcraft’s player community is quite healthy. “Franchise engagement is at its highest level for this stage ahead of an expansion in a decade,” said Activision Blizzard COO Daniel Alegre.

Even though it is not clear, there are more people playing ahead of Shadowlands’ release than there were before ever expansion since Cataclysm. So the existing player base is more engaged than they were for Mists of Pandaria, Warlords of Draenor, Legion, or Battle for Azeroth. Alegre also noted that World of Warcraft’s monthly active users have been stable. And also increasing since the launch of Classic last year.

Shadowlands is World of Warcraft’s eighth major expansion. It introduces the titular “resting place for every mortal soul – virtuous or vile – that has ever lived”. It brings five new zones for players to explore: Ardenweald, Maldraxxus, Revendreth, The Maw, and Bastion, home of angelic soul guides the Kyrians. So, Shadowlands launches on the November 23, 16-year anniversary of World of Warcraft. Stay tuned, enjoy.

SSD Health: How to Check Your SSD's Health?