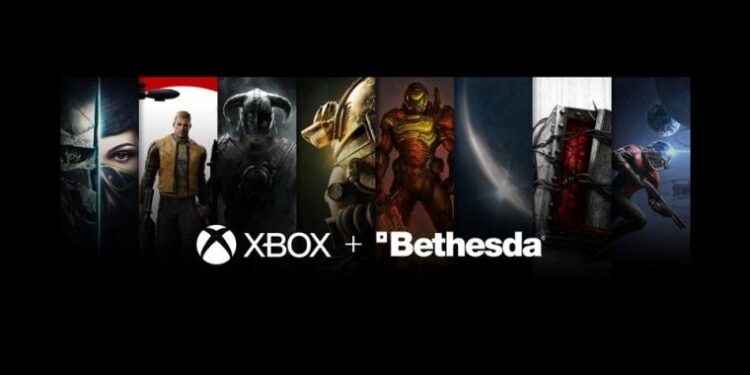 Xbox boss Phil Spencer stated that, contrary to some previous statements, Bethesda company did not intend to release its games to other consoles.

Xbox boss Phil Spencer said in a statement that they do not intend to bring Bethesda games to PS5 and other platforms. Phil Spencer, who made soft statements on this issue before. Also hinted that they did not make the $ 7.5 billion purchase in vain.

Xbox Boss: “This deal was not done to take games away from another player base like that.”

Speaking of Microsoft’s $ 7.5 billion investment for sub-studios such as Zenimax and Bethesda. Spencer stated that games such as Elder Scrolls VI should only on their own platforms. Speaking to the Kotaku website, Xbox boss, Spencer made the following statements.

“I don’t want to be flip about that,” Xbox boss added. “This deal not done to take games away from another player base like that. Nowhere in the documentation that we put together was: ‘How do we keep other players from playing these games?’ We want more people to be able to play games, not fewer people to be able to go play games. But I’ll also say in the model – I’m just answering directly the question that you had – when I think about where people are going to playing and the number of devices that we had, and we have xCloud and PC and Game Pass and our console base, I don’t have to go ship those games on any other platform other than the platforms that we support in order to kind of make the deal work for us. Whatever that means. ”

As it understood, Microsoft wanted to express that the games that have not signed yet will exclusive to their platforms. If you remember, it announced that games like Deathloop would be coming for PS5. In other words, these agreements will not break for games with console agreements already. However, we can say that games such as Elder Scrolls VI, which have a longer release date, will adhere to Microsoft platforms. Xbox boss, Spencer had previously stated that the Zenimax productions’ release on other platforms’ may vary from game to game ‘in his previous statements.