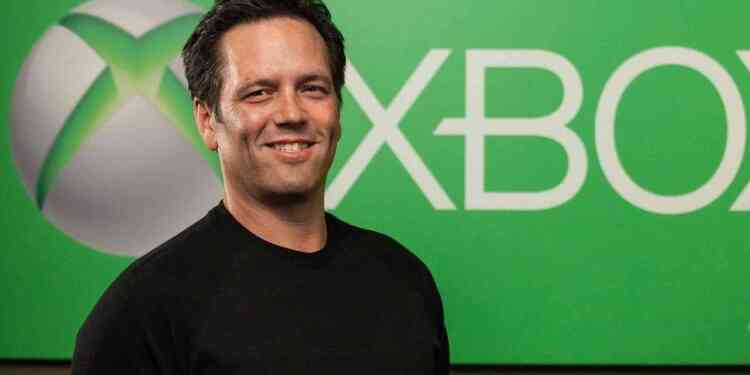 A pleasing statement from Phil Spencer.

The Xbox One, which lags behind the PS4 with its sales performance in the eighth console generation, will probably be second in this generation. Xbox One, which has a vicious library in comparison to PS4 in terms of special games, hasn’t been a strong competitor in this generation. However, Microsoft has no intention of withdrawing from the race. This time, the head of the Xbox, Phil Spencer, made a promising statement.

Answering occasional followers’ questions on Twitter, Phil Spencer confirmed that Xbox Game Studios is working on new story-driven games. According to Spencer’s statement, most of the developers gathered under Xbox Game Studios continue to work on story-based games. Let’s see how the next-generation Xbox will show up against its competitors in the console market. With the advent of Stadia on the Google side, we can imagine that the competition will be quite flaming. On the other hand, we are looking forward to the new games that will be added to the PlayStation brand in terms of exclusive games.