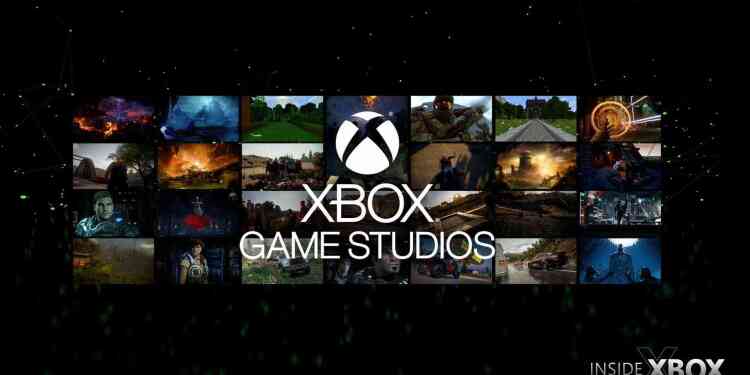 We watched Xbox Series X games and gameplay videos altogether in the event that was announced recently. If you missed, you can find all the videos in our news

As Microsoft’s statement, we saw lots of Xbox Series X Games and gameplays, a couple of minutes ago. The first gameplay of Assassin’s Creed Valhalla and many other games, which was announced last week and came to the game lovers with its first video, has been published. As mentioned earlier, these gameplay videos have appeared in what we call teaser video rather than a long demo. The first gameplay videos published in Microsoft’s exclusive presentation for Xbox Series X, though short, provide important insight into the overall structure of the games

The second game shown on Xbox Series X games was the Dirt 5! The game is an off-road racing experience created by Codemasters. Create a path on the most iconic routes in the world. Get the widest list of cars, from rally icons to trucks, GT heroes, and more. Meet a star-filled career, support up to four players on a split-screen, innovative online modes, uniform editor, and more.

The third game shown on Xbox Series X games is SCORN. Scorn is an atmospheric FPS horror game with strange forms and set in the gloomy nightmare universe.

The fourth game shown on Xbox Series X games is Chorus. We will control two heroes in Chorus: First pilot and former cultist Nara with a mysterious past, sensitive and her close ally, Al Starfightter. A stunning game with devastating weapons and mind-bending abilities that fight to save the galaxy from the circle (an unstoppable oppressive cult to ensure full submission). Chorus will be out in 2021.

The fifth game shown on Xbox Series X games was Madden 21. Madden 21 comes with Superstar X-Factor abilities, animations, and brand new gamebook updates. Win the College Football Playoff with the ambition of being the next QB1 in franchise mode. Feel like an NFL star and do your offense like a pro.

Call of the Sea

The seventh game shown on Xbox Series X games is Call of the Sea.

Call of the Sea is a worldwide adventure game set in the South Pacific in the 1930s. Explore a lush island of paradise and uncover the secret of a lost civilization for your husband’s lost expedition!

The eighth game shown on Xbox Series X games is The Ascent.

The Ascent is a solo and cooperative action RGB game set in a cyberpunk world. Ascent Group, the mega-company that owns you and everyone, has collapsed, can you survive without it?

We should also say that we are already curious about the storyline of the game, which draws attention especially in terms of atmosphere. We will witness the story of a character named Marianne in The Medium, which will be called the next generation horror game and will also contain psychological thriller elements. Marianne, who is a psychic, will pursue the events she sees about a child’s murder. There is also a very important name in The Medium, where the story of the character who goes to an abandoned hotel to find the answers will be told. Akira Yamaoka, who previously signed the music of Silent Hill games, will also sign the music of the game with Arkadiusz Reikowski.

In the very distant future, an elite group fights against humanity’s last hope and an invincible threat known as ‘Others.’ Unravel the mysteries of a Brain Punk future that lies between technology and psychic abilities in Scarlet Nexus.

Second Extinction is a 3-player cooperative FPS game where you are trying to overthrow the wildly mutated large dinosaur groups. Fight in a vortex filled with bullets, bombs, teeth, claws, and blood! It’s up to you to take the Earth back!

Become a low ranking Yakuza, Ichiban Kasuga, on the verge of the death of the man he trusts. Grab your legendary bat and get ready to break some skulls in the dynamic RPG battle on the background of today’s Japan.

Developed by the team behind Assassin’s Creed Black Flag and Assassin’s Creed Origins in Ubisoft Montreal, Assassin’s Creed Valhalla invites players to experience the epic of Eivor, a notorious Viking raider growing with war and victory tales. Offering a fascinating Viking experience, the game leaves players to the brutal Dark Ages of England, offering them both a beautiful and dynamic open world. In this last game of the series, gamers can take advantage of new features such as expanding settlements, reinforcing their strength, and spreading their influence. Gamers must plan a new future for their clans and relive the Viking warriors’ brutal fighting style with a revamped combat system that includes the ability to use double weapons against more variety of enemies than ever before. 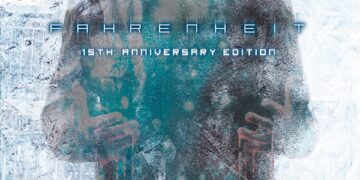 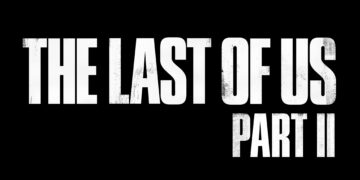 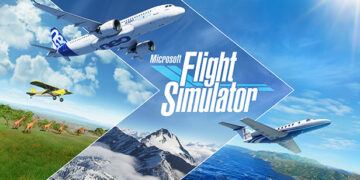 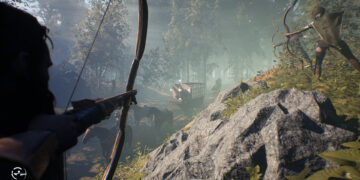 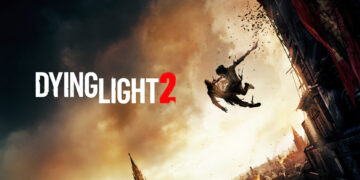 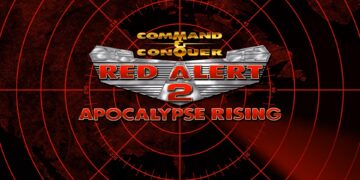