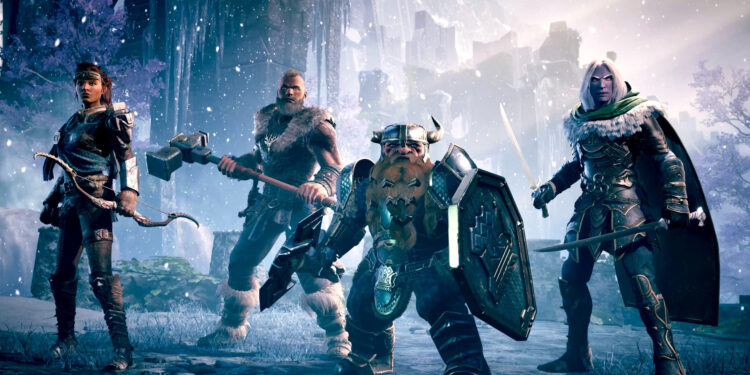 There is a decrease in the release of big-budget games called AAA compared to previous years.

When we look at the June 2021 games, we see that many important productions will be releasing. We see that independent productions continue unabated. However, there is a decrease in the release of big-budget games called AAA compared to previous years. Since we are used to seeing big list, especially in March, we can say that this is a negative effect of the pandemic. So let’s check which games will be released in June.

When we look at the list, we see that in addition to the big-budget productions, different productions with a lot of expectations are also listed. Games such as Ratchet & Clank: Rift Apart and Final Fantasy VII Remake Intergrade, released on the Playstation 5 side, are among the most important productions of this month. For Nintendo Switch, we can say that Mario Golf: Super Rush comes one step forward. On the Xbox side, unfortunately, there is no special game, but it is possible to say that games such as Ninja Gaiden: Master Collection, Back 4 Blood, Dungeons & Dragons: Dark Alliance, Scarlet Nexus and Chivalry 2, which are released as multiplatform, stand out.

So here is the full list of games that will be released in June.