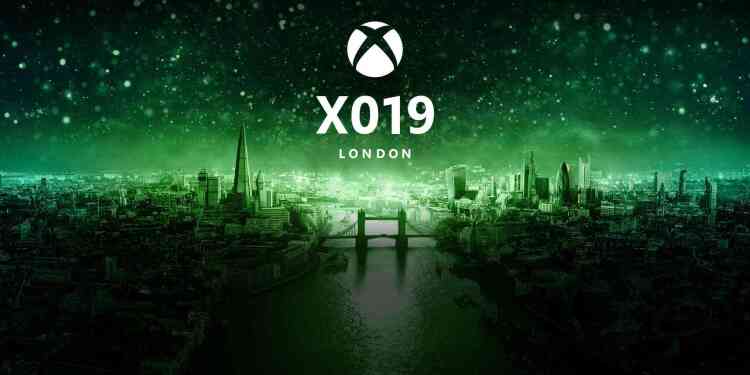 If you've been waiting for Microsoft to do something after the likes of State of Play and BlizzCon, you've come to the right place. Microsoft's X019 event will kick off this week in London, and we are expecting some big announcements.

#X019 kicks off with an episode of Inside Xbox you won’t want to miss.

A brand new trailer released by Microsoft gave us everything we needed to know before the event. According to the trailer, X019 will include new game announcements, updates on Xbox's future, updates on many games in their current catalog, and Xbox Games Pass.

During the event, 12 studios from Xbox will have presentations on stage. These studios include Rare, Obisidian, Ninja Theory, Mojang and more. X019 will take place in Copper Box Arena in Queen Elizabeth Olympic Park in London, from November 14 to November 16. All the ticket money earned from the event will be donated to gaming charity SpecialEffect. The event will also be streamable on Mixer, Twitch, Youtube, Facebook, and Twitter. You can read all the expected announcements, and watch the brand new trailer below.

Expected announcements at X019 so far: