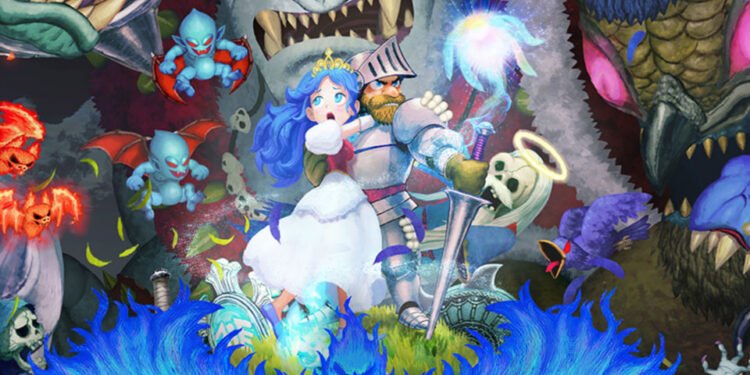 Capcom announced that the 2D action platform game Ghosts ‘n Goblins Resurrection will come to PlayStation 4, Xbox One, and PC. However, the release date for the game has not been announced yet. Additionally, the game was first released for Switch on February 25.

In Ghosts ‘n Goblins Resurrection, as the brave knight Arthur, you will use a variety of weapons, spells, and abilities to fight monsters on challenging levels in Demon Realm. Also, the game supports local co-op. A friend can help Arthur with one of three characters. Barry for defense, Kerry for transport, or Archie for bridges are available. Finally, you can watch the new trailer on the player below.

Here is an overview of the game, via Capcom:

Ghosts ‘n Goblins Resurrection will once again follow the valiant knight Arthur. As he runs, jumps and battles his way through eerie stages set in the Demon Realm, a demonic fantasy world. Arthur must overcome countless ghoulish foes on his quest to rescue the princess from the treacherous grasp of the Demon Lord. Brave knights will need to proceed with extreme caution as terrifying dangers await. Including familiar enemies like Zombie, Skeleton Murderer, Pigman and Red Arremer.

Finally, you can watch the new Ghosts ‘n Goblins Resurrection trailer on the player below.