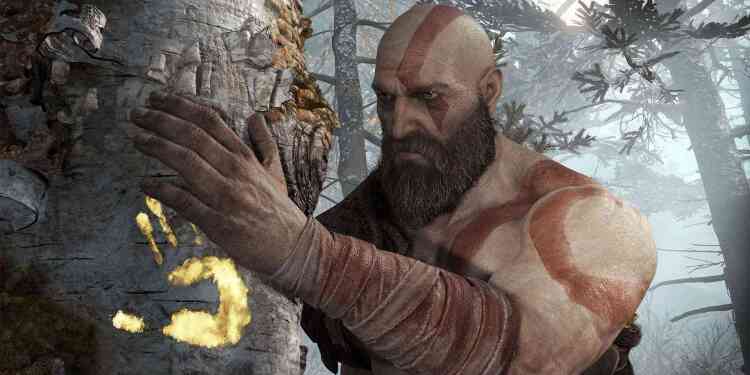 God of War 5 PS5: Is the director of the God of War series confirmed God of War 5? With the release of PS5, we hope, we will play the next GOW game.

As all know, we are not far from away of PlayStation 5. With the release of PS5, most of the top games will be released. Like God of War 5 PS5. But, the games not announced yet. However, the makers of the highly anticipated games cannot hold themselves too.

Is God of War 5 PS5 confirmed?

A couple of hours ago, director of the God of War 4, Cory Barlog shared an image from his Twitter account. There is a handshape on the tree. And five fingers in the form of an open hand appear. 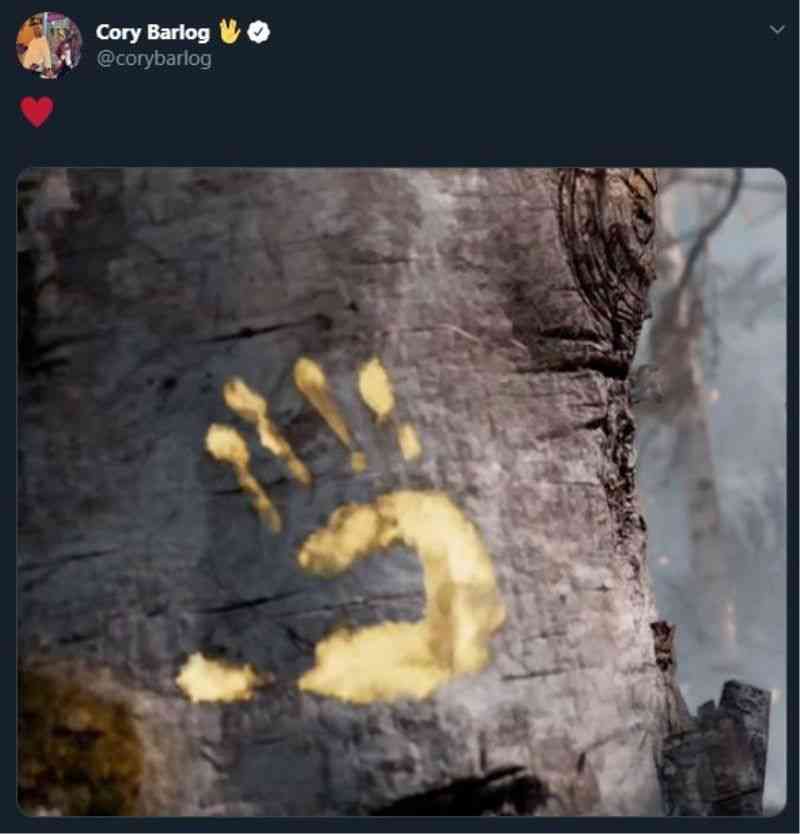 Of course, all this may be purely fictitious, or the Barlog may have put forward to deceive us. But one thing we know is that the followers of the series are quite impatient.

On the latest God of War game, Kratos leaves his chaotic background behind and sails to the new God of War adventure with Atreus. With the opening of God of War, you are able to shoot you through your life, and you are beginning to realize how sad you are sailing into a dreary and tumultuous adventure at the game’s menu. When Atreus says above something is starting to break out for us.

Is Coronavirus Outbreak's solution in games?