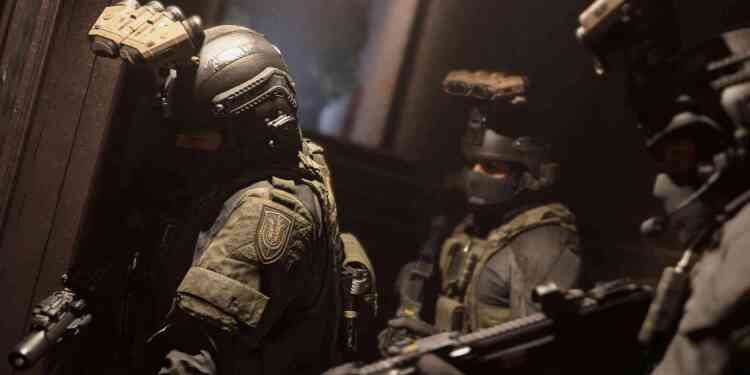 According to Activision, the latest entry in the CoD franchise, Call of Duty: Modern Warfare, has become the most successful CoD title of the current generation

In a recent statement, Activision has announced that Modern Warfare became the most successful CoD title of the current generation by surpassing $1 billion in total revenue. Although the multiplayer kicked off to mixed reviews by fans, the title managed to become a massive success for Activision.

Call of Duty: Modern Warfare has surpassed $1 billion in revenue

The award-winning title, which has sold more than $1 billion in sell-through worldwide, has surpassed 500 million multiplayer hours played since release with nearly 300 million multiplayer matches. Upon release, the title featured a series of firsts for Call of Duty, including crossplay and cross-progression support, as well as the removal of Season Pass and delivery of new post-release content coming free to all players on all platforms.

“The momentum for Modern Warfare from day one has been incredible. Players are having a great time and are continuing to engage across the multiplayer experience at the highest level in years. We’re also seeing new franchise highs for this console generation in hours played, hours per player and average daily players. It’s great to see the fan response to the hard work from our development teams led by Infinity Ward. Players are having a great time, and there’s much more to come as we continue to deliver new content.” – Byron Beede, executive vice president, and general manager for Call of Duty, Activision.

Call of Duty: Modern Warfare has recently launched Season One. If you want to find more about the Season One update, you can click here.