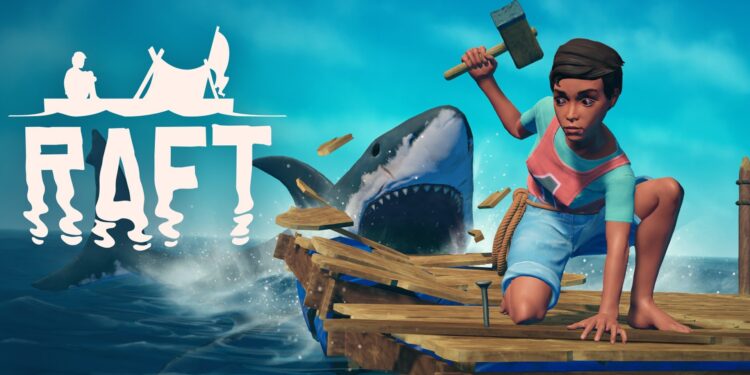 Raft is getting better day by day.

Raft The Renovation Update is now live. And with this new update, you will find tons of new decoration options and quality of life changes.

Raft The Renovation Update is here

The open-world survival sailing game Raft is getting updates regularly. But this one is pretty huge. Raft The Renovation Update brings brand new decoration items, quality of life changes and painting options. Also, some new animals undersea are also waiting for us. The update has been released and is available for users to download right away.

Most probably, one of the most interesting changes of the Raft The Renovation update is the building blocks. This update brings lots of new building blocks. Even if alone or with a friend, you will be able to customize your Raft in any way you want. Also, new painting and decoration options also come up with this update. You can check out the full patch notes list of the Raft The Renovation Update below: