New details about God of War, which won the Game of the Year award at the Video Game Awards ceremony, continue to come. God of War, which was especially appreciated by the single camera shoots in terms of cinematic perspective, came back to the agenda with some content cut from the game. Cory Barlog, who directed the game, announced that many boss fights in God of War were removed from the game.

” We cut a lot of bosses. A lot. We had so many more, It was a much more ambitious, crazier game.” Cory Barlog stated. As the development process continued, they decided that these boss battles were too big and they decided to not add them to the game.

Barlog stated that even a single boss battle took 18 months of work with a developer team of 30 people and this period would slow down the game’s development process considerably. And Barlog added: “It’s an absolutely massive scale when you really consider it, and you measure it against other games in which we finished the game in a year and a half,”. 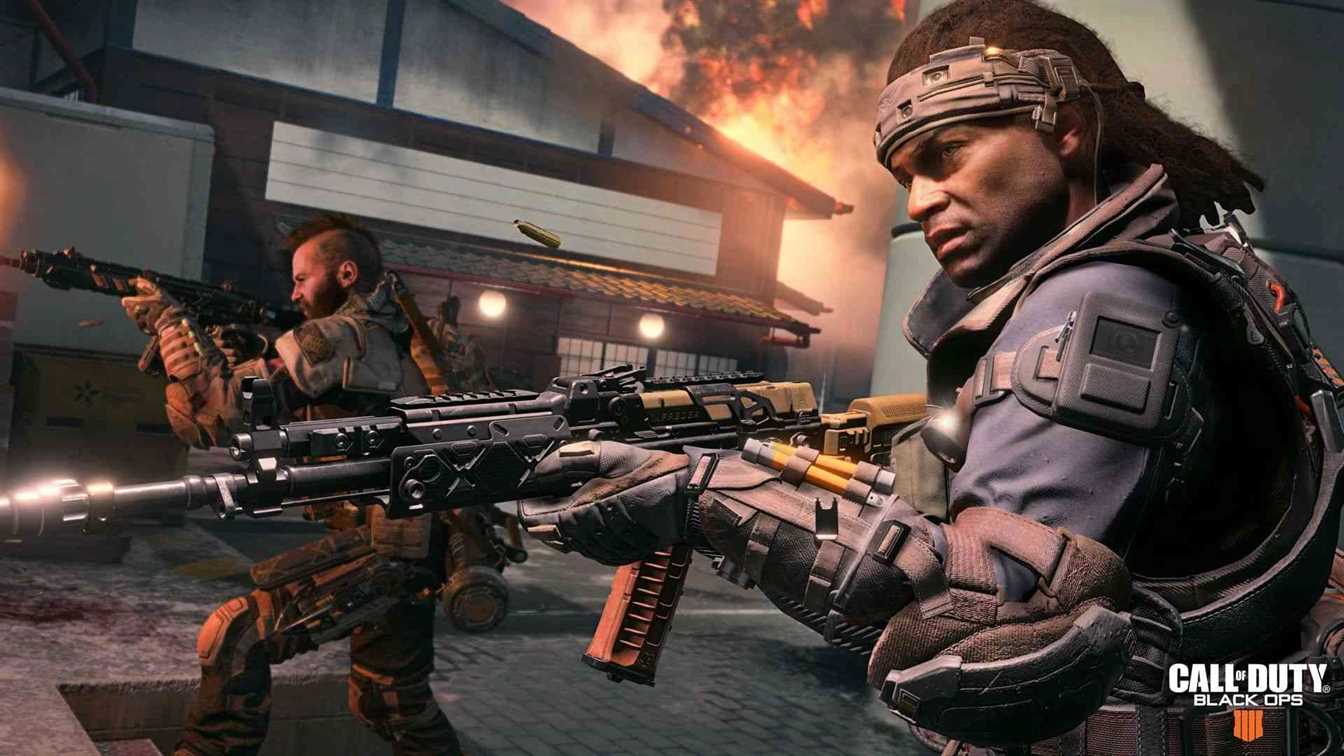 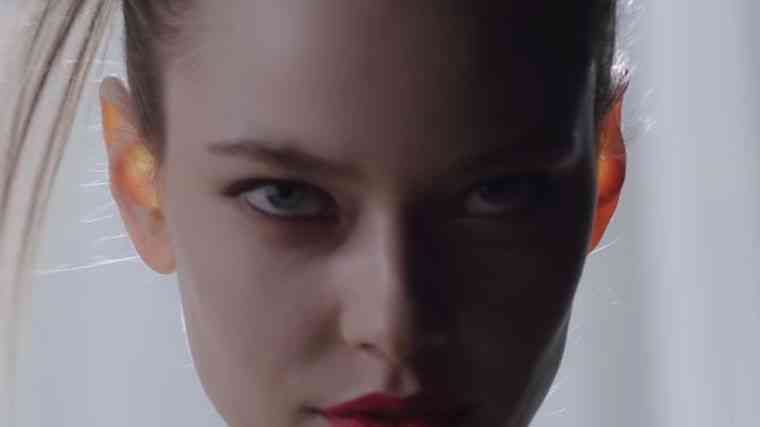 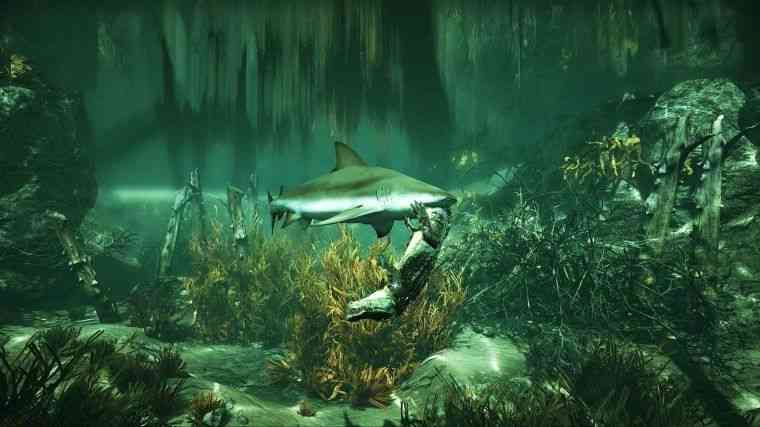