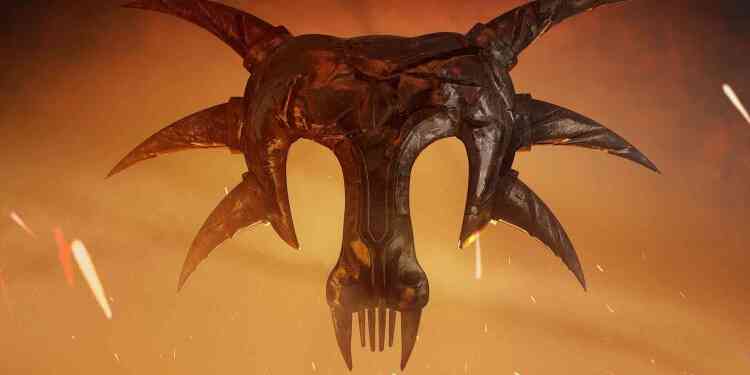 After unambiguous feedback, THQ Nordic will head into full production on the Gothic Remake. No release date for the game yet, but it won't be coming in 2020

Just a little over two months after releasing a playable teaser for the Gothic Remake and asking the players for their feedback, the answer is clear: The fans are up for a new “old” Gothic game and the vast majority (read: 94,8%) was in favor to develop a remake of the iconic German RPG Gothic, originally released in 2001.

Over 180.000 players have played the playable teaser so far. On the evening (CET) of February 16, 2020, THQ Nordic took the survey offline, and hereby publicly releases the raw data of the survey, as well as highlight graphs. With more than 43.000 answered surveys and over 9.000 (yes, really!) reviews on Steam and various discussions on all social media platforms, there is enough data to check. 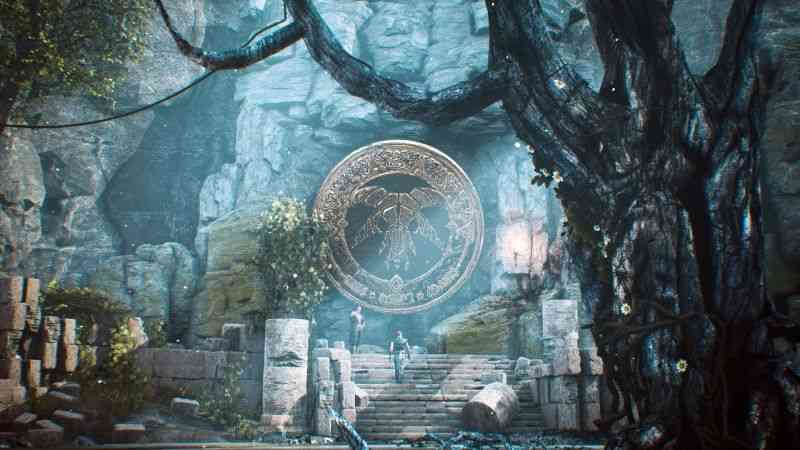 Eager to check for yourself? As we want to start a transparent and open production with the community from the very start of the project, we are happy to offer you the results of our survey in a neat PDF file or – for the people who really want to dig into the raw data – the entire dataset with all 43.111 participants included.

Next Steps for the Gothic Remake

THQ Nordic will establish a new studio based in Barcelona, Spain, and will then assess what players liked and what they want to be different than in the playable teaser. One of the most common mentions was, for example, the demand for a grittier and less colorful world. 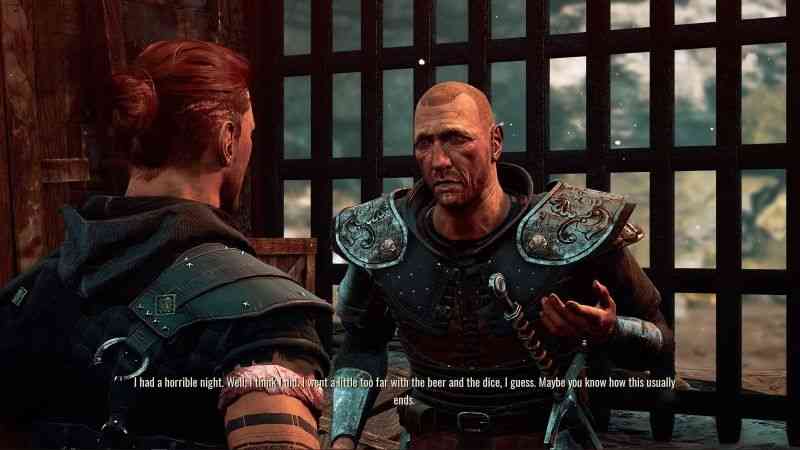 “We are up for the challenge to develop a full Gothic Remake which will stay as faithfully as possible to the original experience and transport the atmospheric world of Gothic into a high quality look and carefully modernizing certain gameplay mechanics.” says Reinhard Pollice Business and Product Development Director at THQ Nordic.

The full Gothic Remake will go into production and will be developed for PC and next-gen consoles. There is no release date available yet, but it will not be coming in 2020. 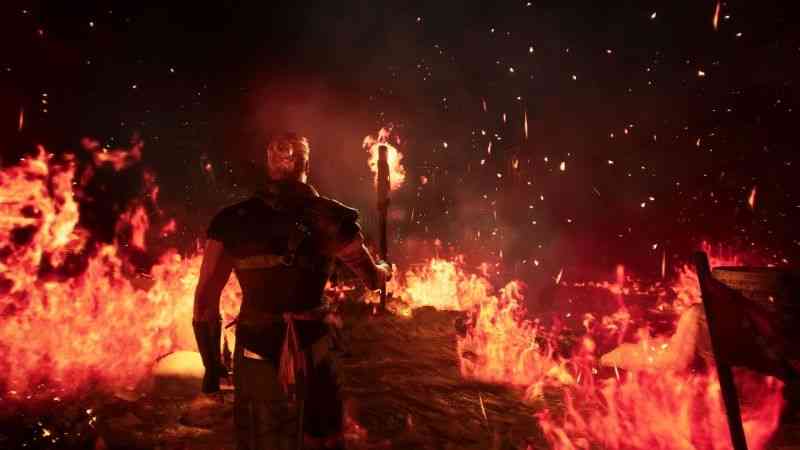 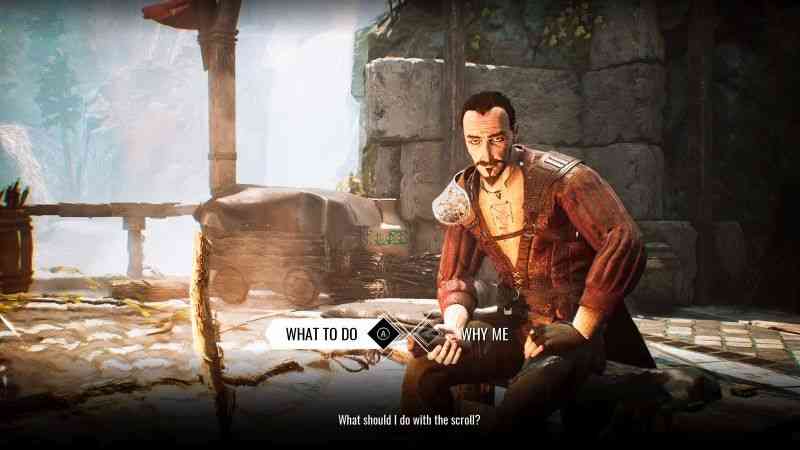 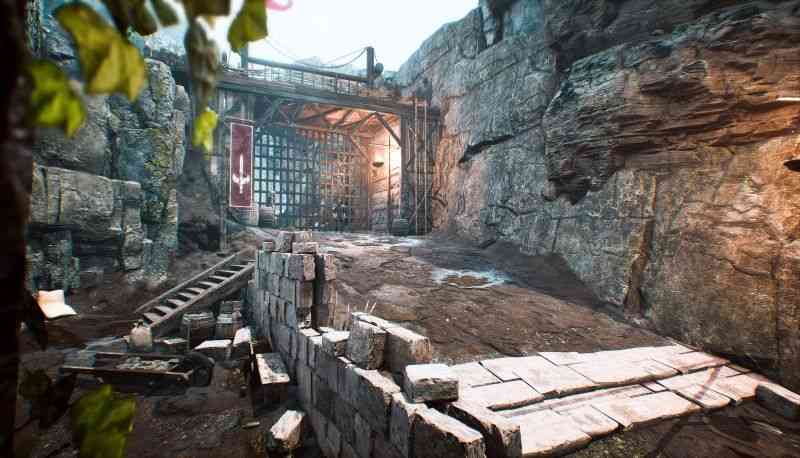 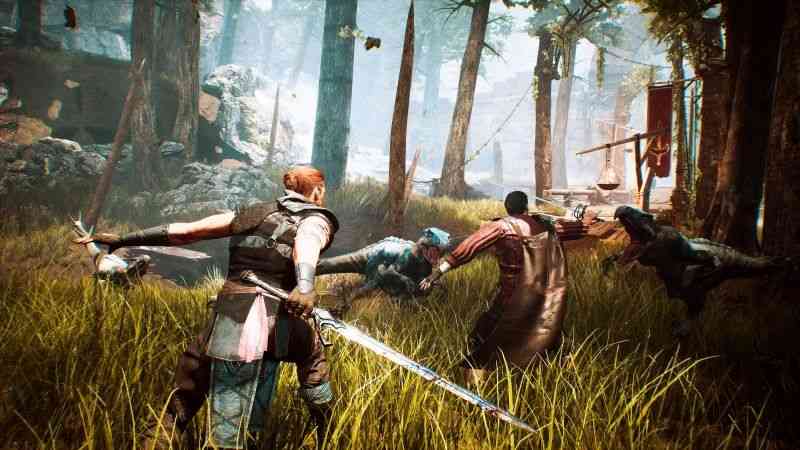 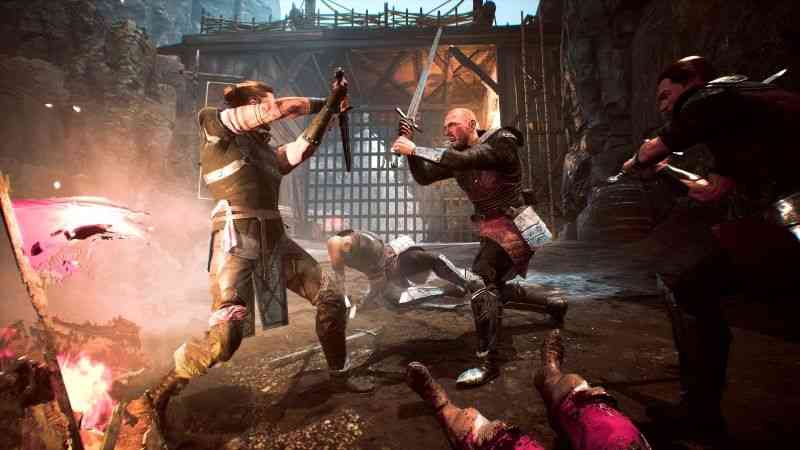 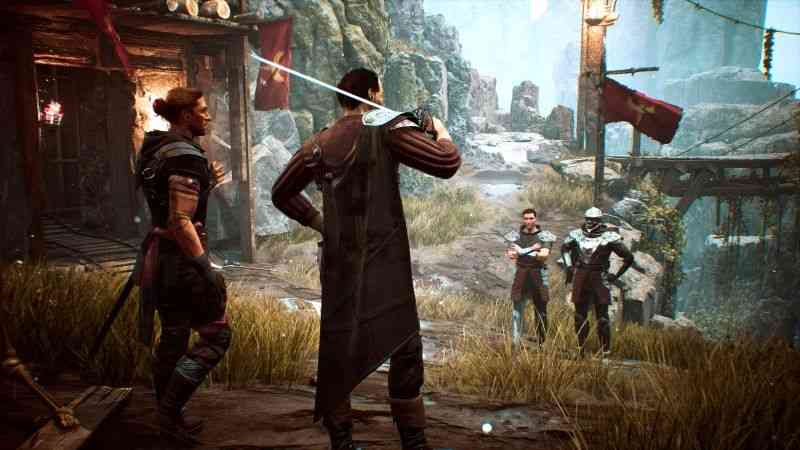