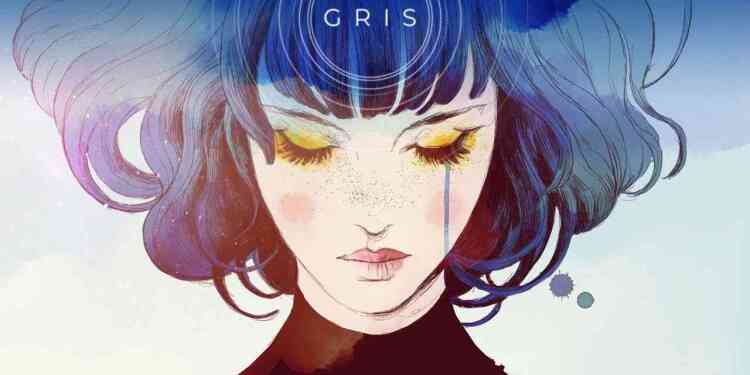 The GRIS vinyl soundtrack will be released by iam8bit and features the music by Berlinist-a Barcelona band and producer-spanning across two LPs. The Deluxe Edition ($49.99), limited to 500 copies, is housed in a stunning 48-inch quad-fold jacket. The Open Edition ($34.99) is housed in a gatefold jacket. Both editions feature album art by Conrad Roset.