In PlayStation 5 premiere, Rockstar announced Grand Theft Auto 5 for the new next-gen gaming console. GTA Online will also be included. It is also said that PS5 owners will get the GTA 5 for free at launch.

GTA 5 was originally released on the PlayStation 3, before coming to PlayStation 4, so PS5 will be the third platform that Rockstar’s open-world action game is released on. As we see on the trailer, the game will be “expanded and enhanced” on PS5 and Xbox Series X. Rockstar said: “The new generation versions of GTA V will feature a range of technical improvements, visual upgrades and performance enhancements to take full advantage of the latest hardware, making the game more beautiful and more responsive than ever,”

You can enjoy the official announcement trailer below. Stay tuned for more information. 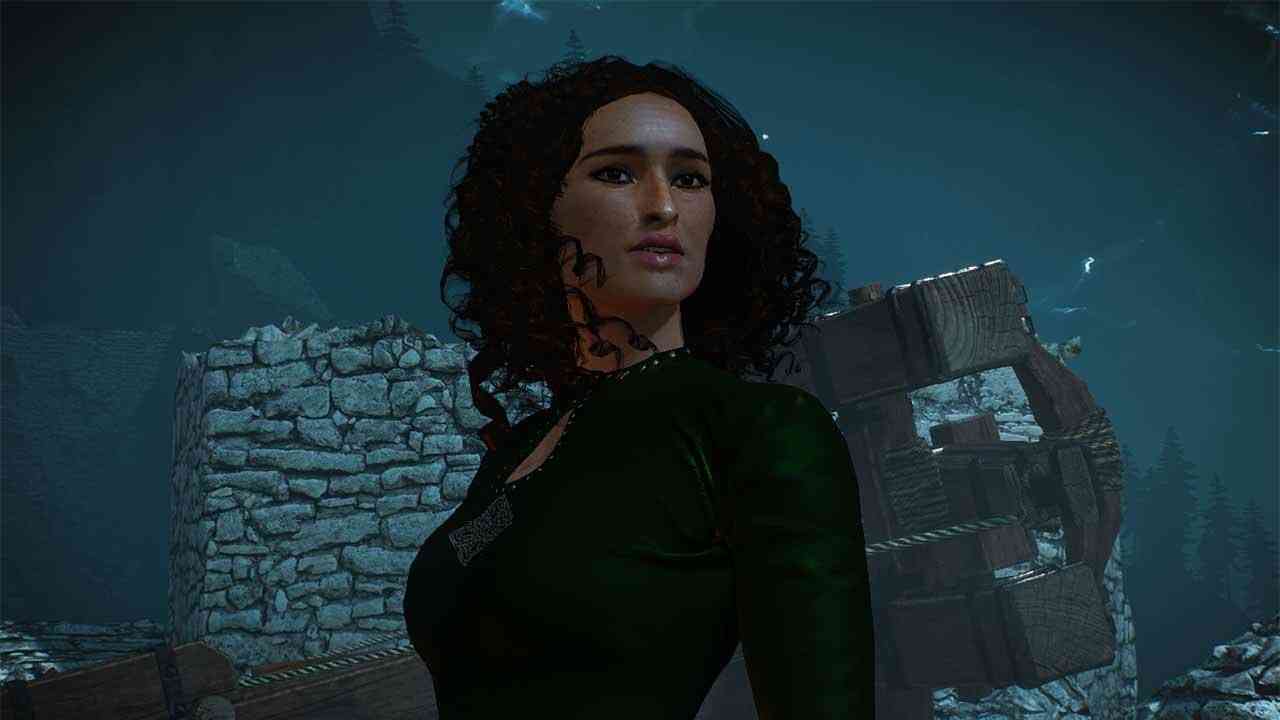 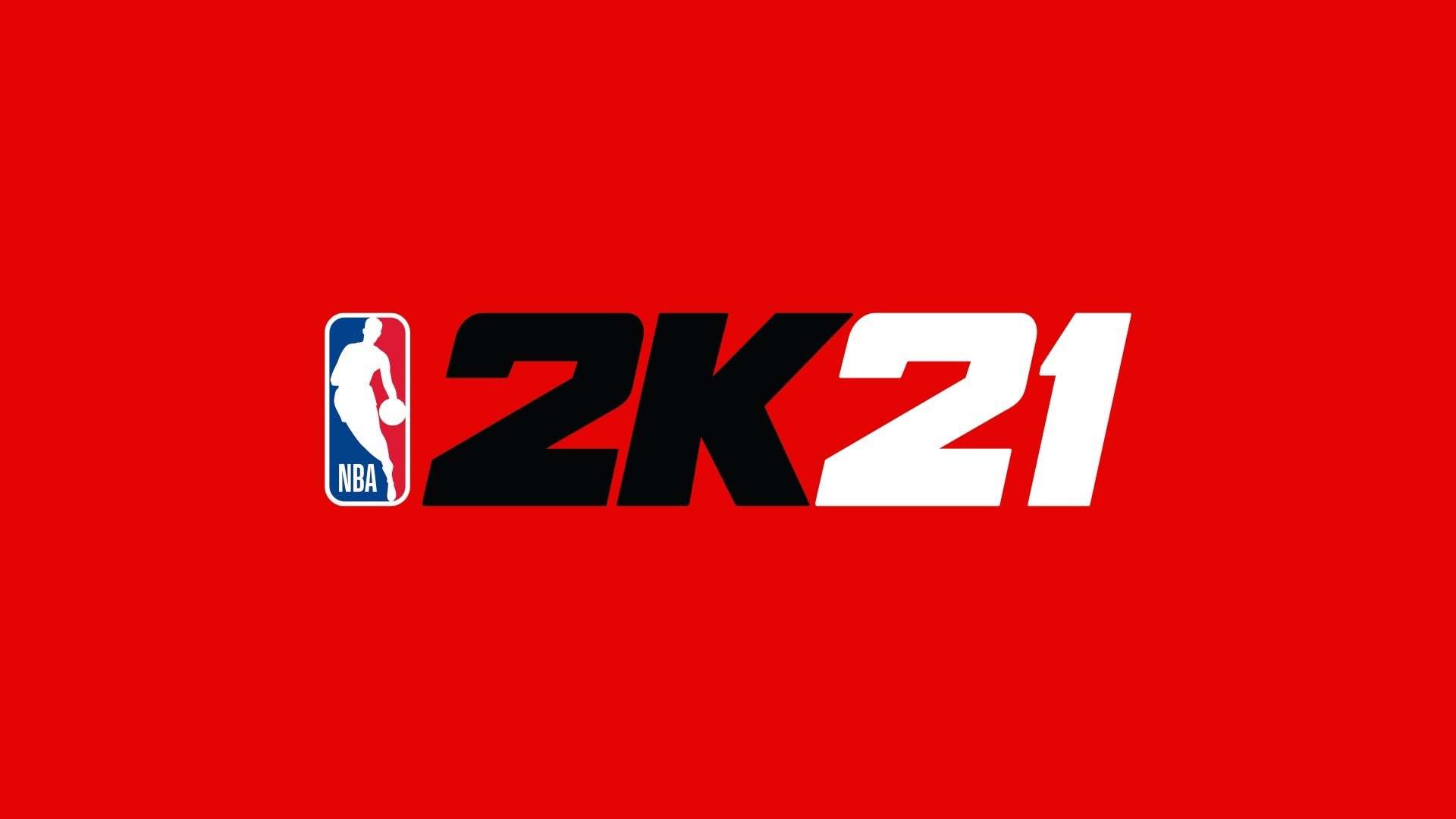 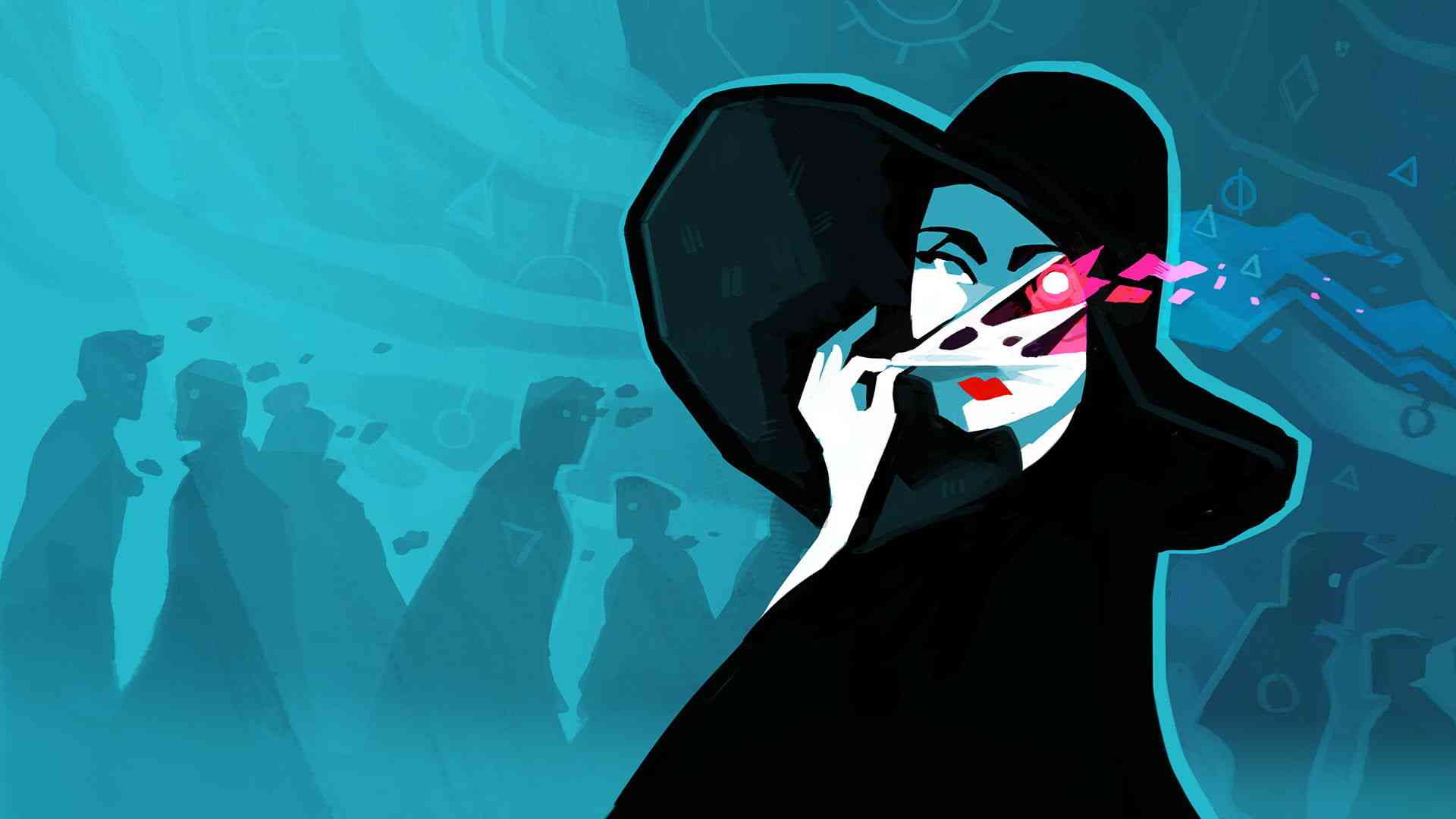 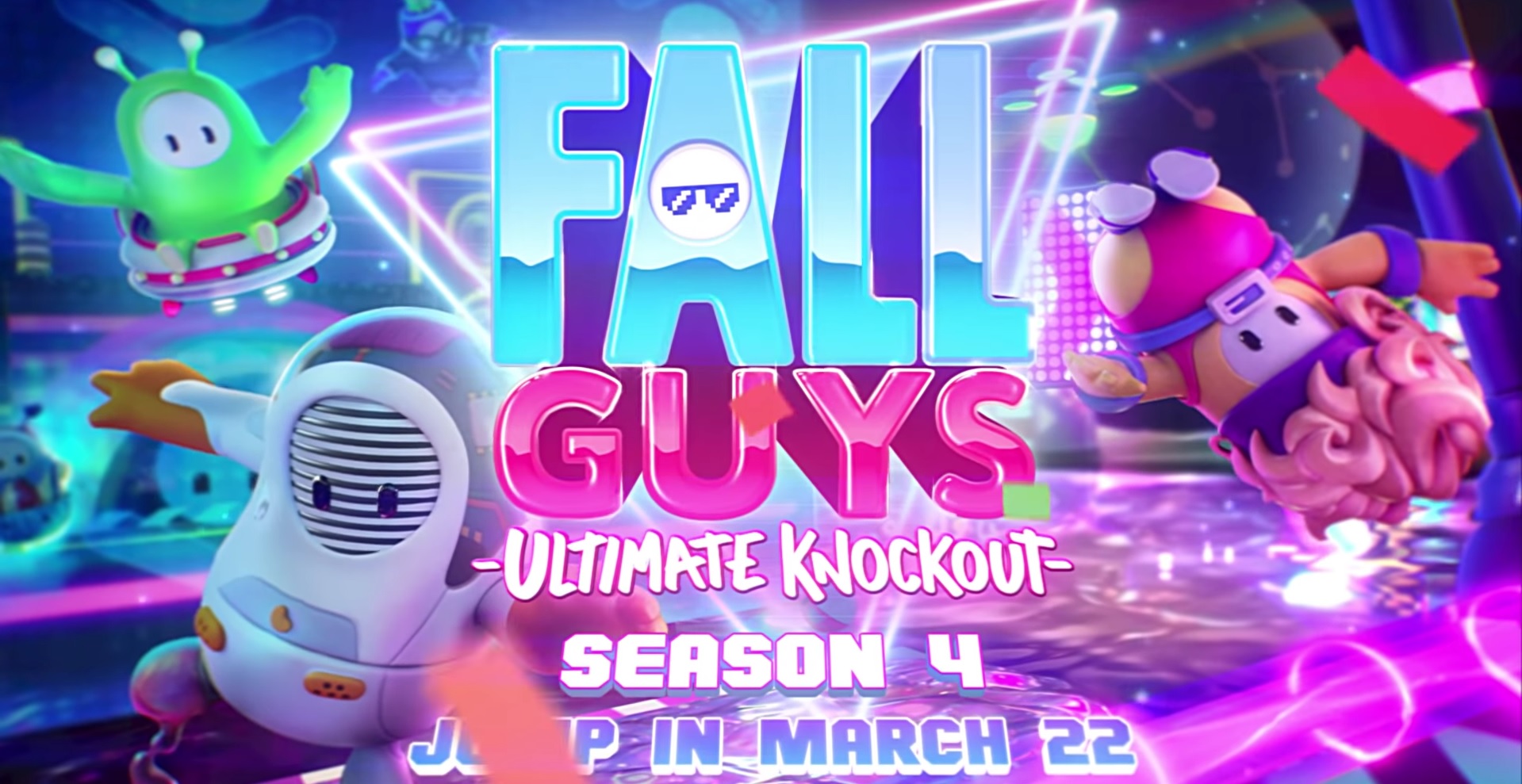