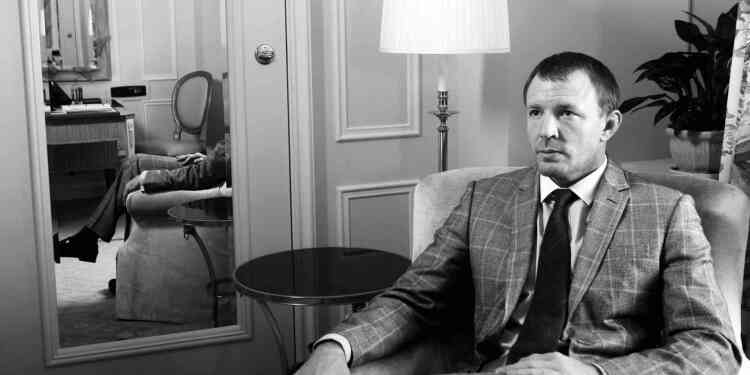 The famous English director, producer and filmmaker Guy Ritchie, known by his movies like Snatch, Sherlock Holmes, King Arthur: Legend of the Sword, Lock Stock and Two Smoking Barrels, is struggling to find a name for his new movie. First, the movie was called ‘’Toff Guys’’ and then it changed to ‘’Bush’’, and now Ritchie made another decision about it and modified it as ‘’The Gentlemen’’.

In the movie, Matthew McConaughey plays a retired businessman who made a fortune from weed industry and the other characters in the story are either nagging or assisting with McConaughey’s layout. The Gentlemen is expected to be out in 2020 if there won’t be any delay.