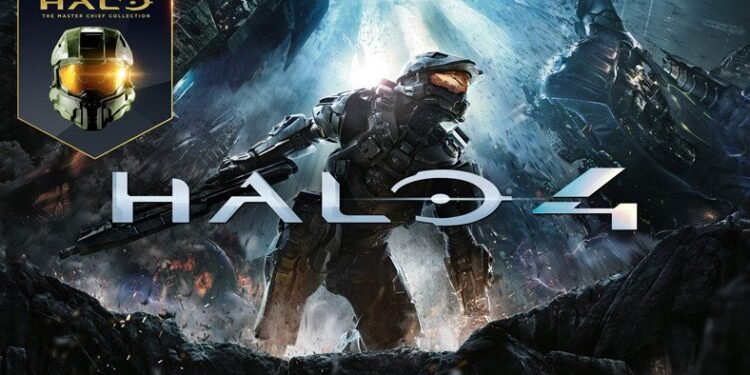 It was officially announced that Halo 4, the first Halo game developed by 343 Industries, will arrive on PC on November 17th. Details are in our news.

So, it officially announced that Halo 4, the first game of the Halo series developed by 343 Industries, which is one of the most popular games around the world, will arrive on the PC on November 17.

As you know, Halo Infinite, announced as the release game of the Xbox Series X, and Series S postponed to next year. This package of remastered versions will also release on Xbox Series X and Xbox Series S consoles on November 17, although it will not fully satisfy the Halo fans. The first Halo game, Halo 4, developed by 343 Industries, released on Xbox 360 consoles in 2012. Although the game managed to get good overall scores from the critics, it did not fully satisfy its players. Halo 4 scored 87 points from critics and 7.1 points from players on Metacritic.

Halo 4 will officially arrive on PC as a part of Halo: The Master Chief Collection, on November 17.

Wake up, and venture forth into Requiem. pic.twitter.com/nc67lRNEyG