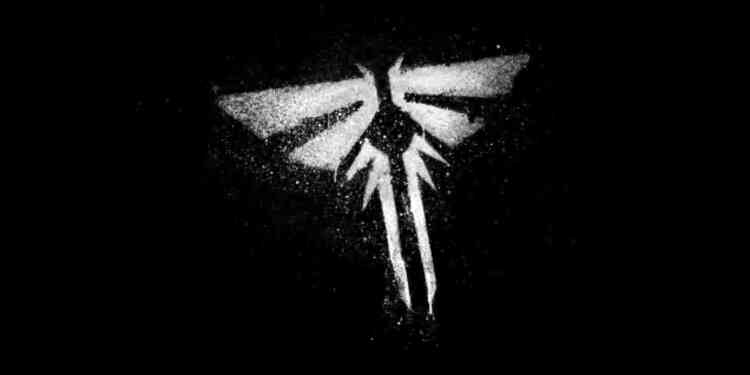 HBO has officially announced the Last of Us series! Neil Druckmann, the creator of the games, will be the producer and author of the series.

HBO officially announced the Last of Us TV series on its official Twitter page. The first Last of Us game, developed by Naughty Dog, was released exclusively for Playstation 3 in 2013. The game, where the full power of the console was used until the end, was remastered with the Playstation 4 generation we were in and presented to the new generation players.

It had received very good comments from the day of release with the connection and gameplay dynamics established with its storytelling and characters. The movie adaptation of Last of Us was announced in 2014. The screenplay of the movie, which will be distributed by Screen Gems, which we know from Resident Evil movie adaptations, would be written by the series creator, Neil Druckmann. Completing the writing of the second draft of the script in January 2015, Druckmann also rehearsed reading with some actors. In November 2016, it was said that the movie was on hold because Sony had a disagreement with Druckmann.

According to a report released this week, the movie adaptation of Last of Us has been canceled by Sony Pictures. The movie, which is expected to be shot in agreement with the HBO channel, has been turned into a series of projects 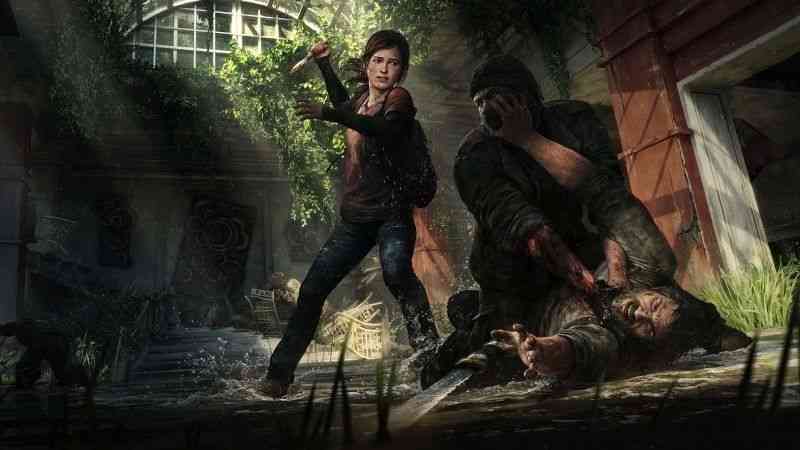 HBO officially announced the series Last of Us

Craig Mazin, who produced the Chernobyl series, renewed his contract with HBO for the Last of Us series. Neil Druckmann, the creator and producer of the series, will also be the producer and author of the project with Craig Mazin. It was also confirmed that Carolyn Strauss and Naughty Dog head Evan Wells were among the producers.

The subject of the series will be based on the first game written by Druckmann, as it will cover the beginning of the story. It is said that it is possible to see small references from the second game.

“Neil Druckmann is the best storyteller in the undisputed world of gaming and his masterpiece at Last of Us. It’s been a dream to adapt this breathtaking artwork for a long time. I’m delighted to be working with Neil in the process,” said Craig Mazin.

Neil Druckmann said, “From the first moment I sat down and talked to Craig, I was surprised by his approach to storytelling and his love for Last of Us. He created a tense and emotional masterpiece with Chernobyl at HBO. I can’t think of a better partner for the series Last of Us’s television adaptation. ”

No information has yet been provided about the cast and release date of the series. We will continue to enlighten you in the future.