While the last expansion Saviors of Uldum made the players saddle up with the League of Explorers to stop the Arch-Villain Rafaam and his band of bad guys from unleashing Uldum’s ancient secrets in the name of E.V.I.L., it seems like Descent of Dragons will end the Year of the Dragon as a third chapter in this year's story. Hearthstone Descent of Dragons will bring more dragons to the game than any other expansions.

Check out the trailer below for the announcement trailer. 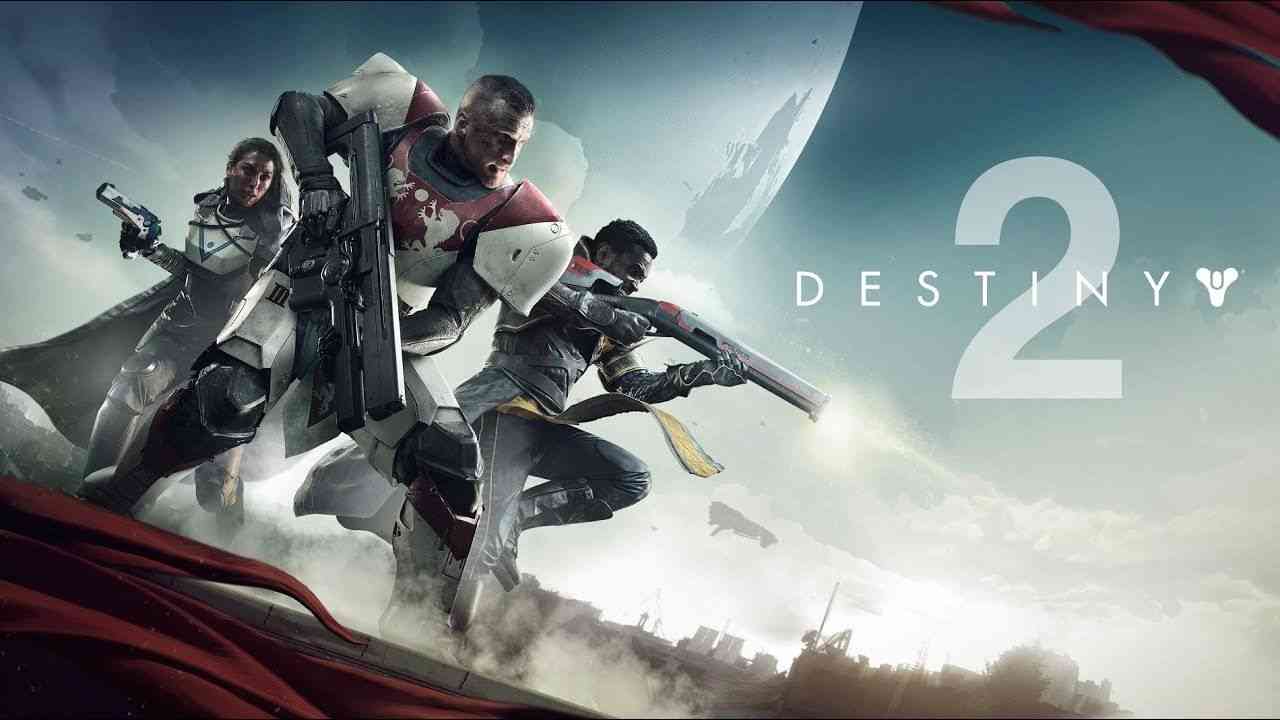 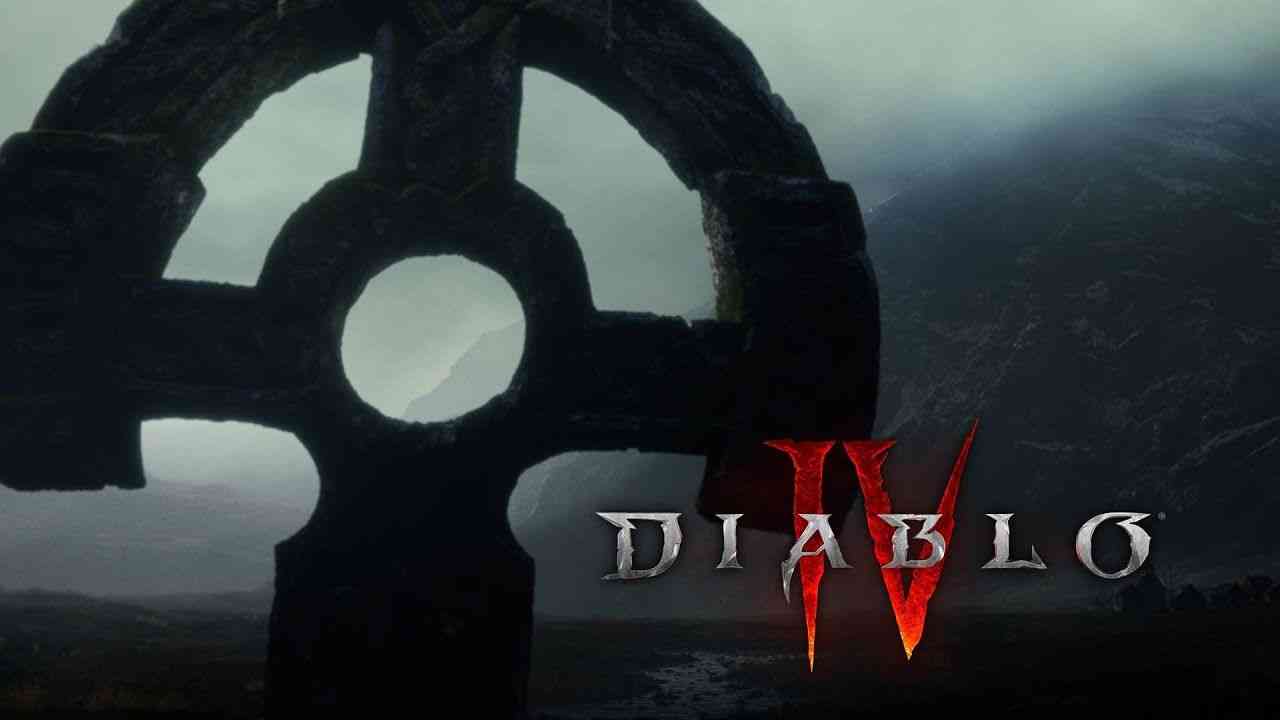 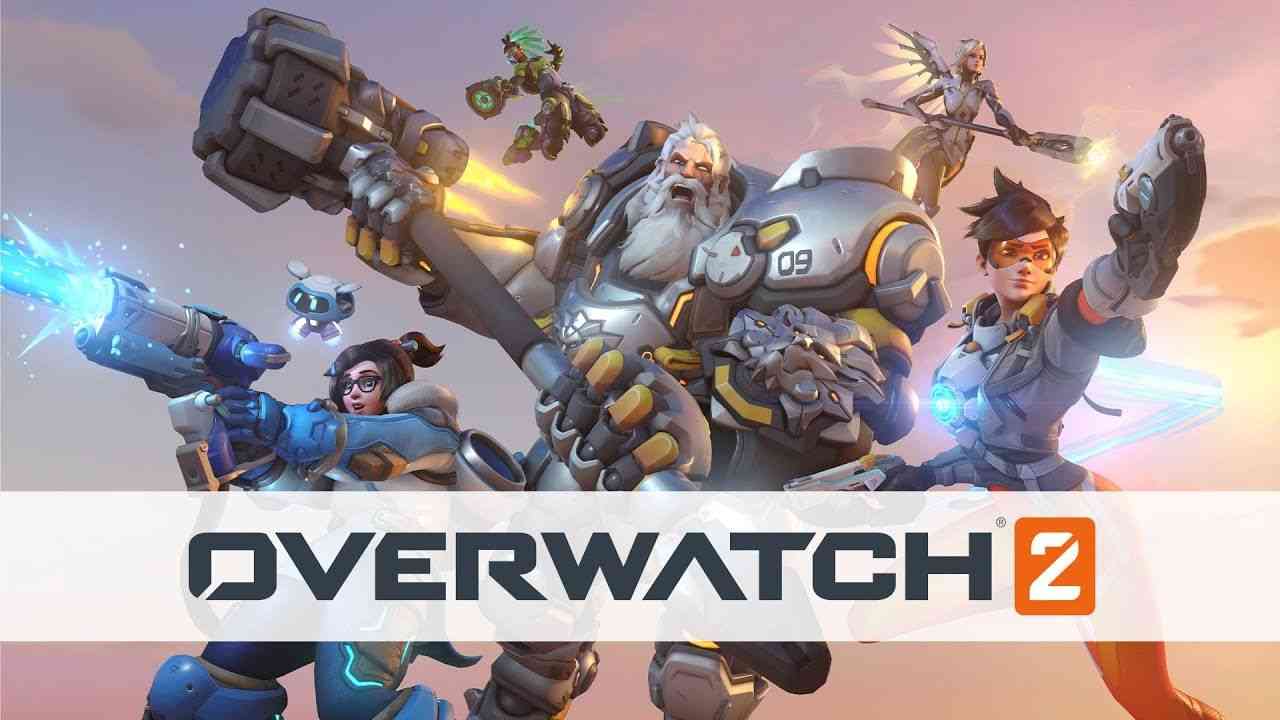 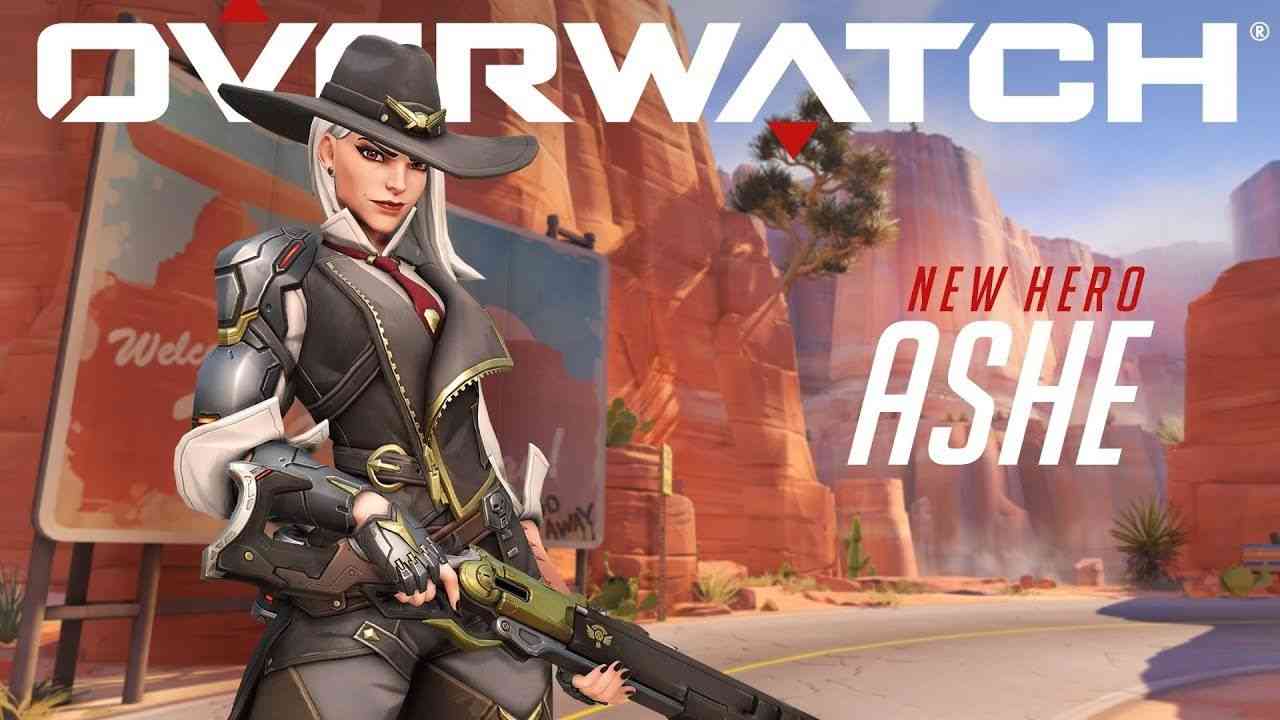