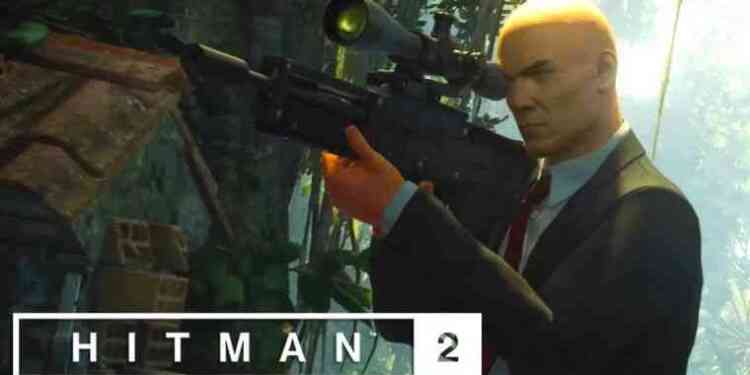 One of the quietest characters in the video game world, Hitman‘s new adventure will be released tomorrow. But the game fell into the hands of the pirate groups before its release. We are sure that the developer team that use Denuvo’s latest version is quite upset about this news.

Breaking the last Denuvo’s latest version, pirate groups also have games protected with the latest Denuvo version in their hands. Are game distributors going to stop using Denuvo because it is too weak now? We’ll all see together.