The launch trailer video of Hitman 3, the action stealth game announced at the “Future of Gaming” event where Sony introduced the PlayStation 5 console, released. Developed and to be published by IO Interactive, the game will release on January 20, 2021. So, it will be for PlayStation 5, Xbox Series, PlayStation 4, Xbox One, Google Stadia, and PC platforms.

You can pre-order the Standard version and the Deluxe version of the game available for sale on the Epic Games Store. You will receive the Hitman 1 GOTY Edition Access Pass DLC for free if you pre-order the game or purchase it within 10 days of its release. The offer will valid until Saturday, January 30th.

Agent 47 returns as a ruthless professional in HITMAN 3 for the most important contracts of his entire career. This is the dramatic conclusion to the World of Assassination trilogy. HITMAN 3 launches 20 January.

You’ll once again become our iconic assassin character, Agent 47, in the dramatic final installment of the World of Assassination trilogy. 47 returns as a ruthless pro for the most important contracts of his career in Hitman 3. When things calm 47 and the world he lives in will never be the same again. In the game, you will discover exotic and highly detailed locations full of creative opportunities. 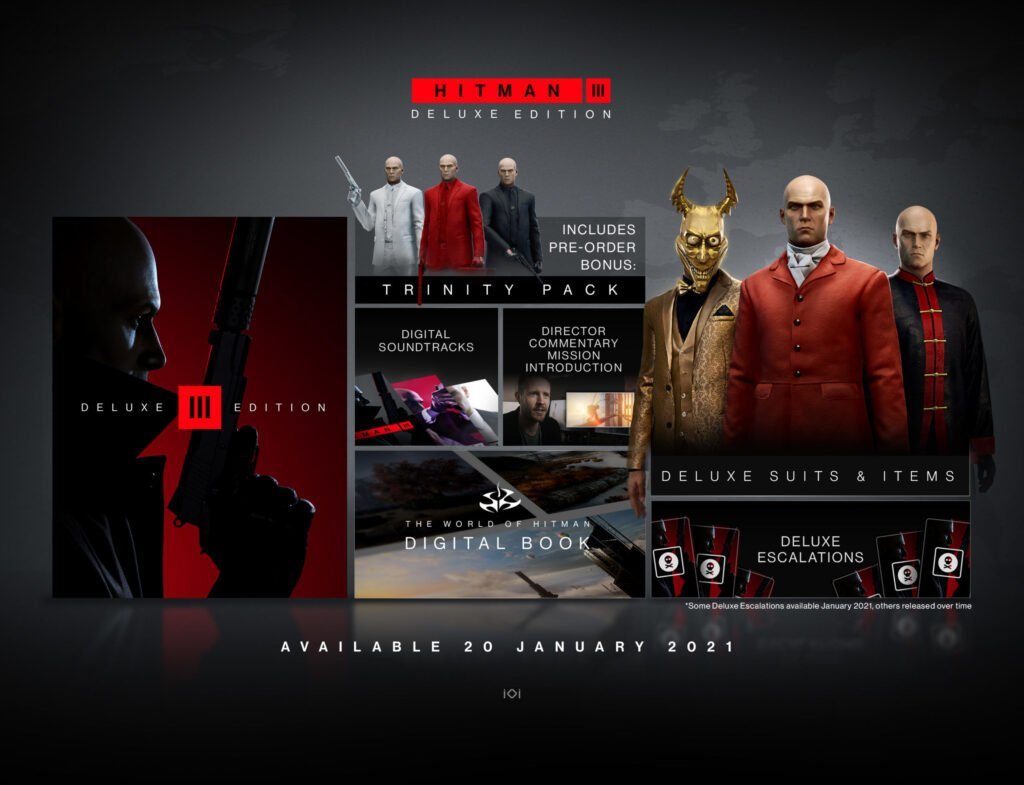 The launch trailer video of Hitman 3, the action stealth game developed and to be published by IO Interactive, has been released. The game, where you can make unique choices and offers replayability, promises a tangible and immersive game world. In addition, all regions in the first and second game can transfer to Hitman 3. This way, you will have the opportunity to play all the games in the World of Assassination trilogy. Additionally, your progress in Hitman 2 will make available directly when Hitman 3 is released.

Hitman 3 will release on January 20, 2021, for PC platforms, PlayStation 5, PlayStation 4, Xbox Series, Xbox One, Google Stadia, and Epic Games Store. On the same day, the Nintendo Switch version of the game will release. However, it will only run in the cloud. Finally, you can watch the launch trailer video of Hitman 3 on YouTube due to the age restriction. 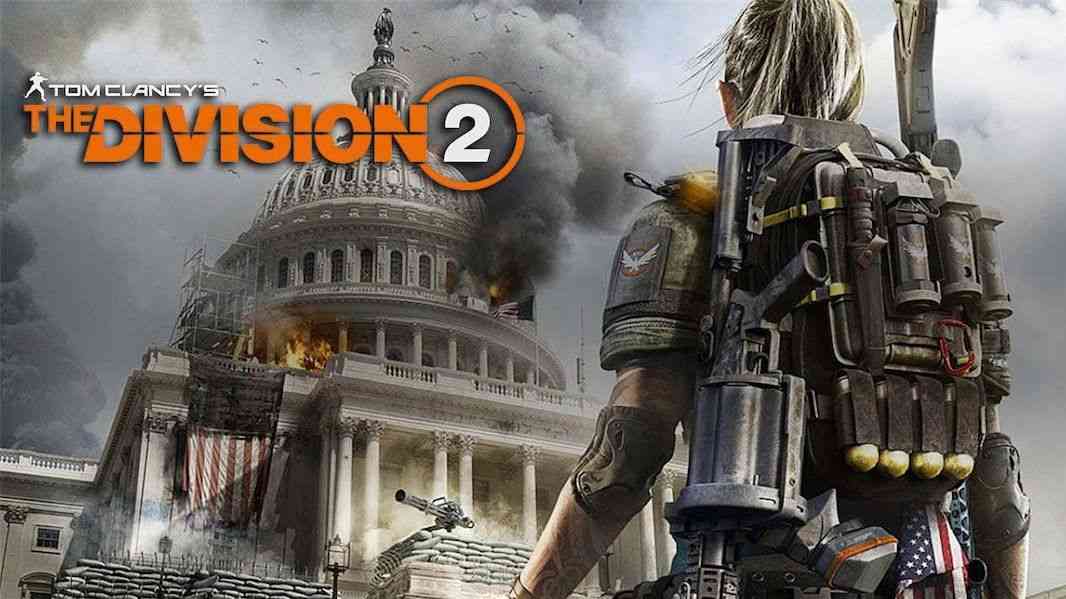 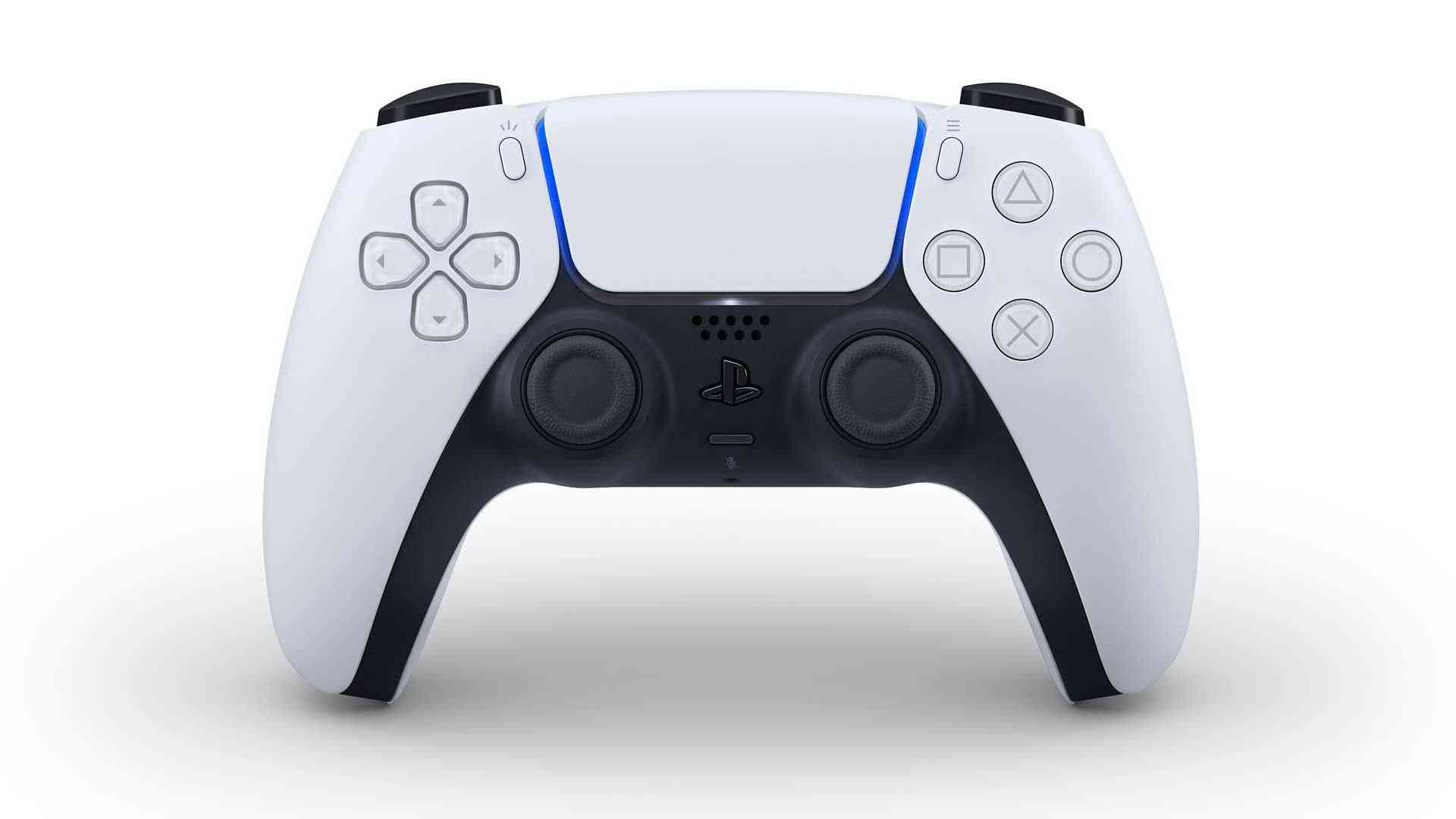 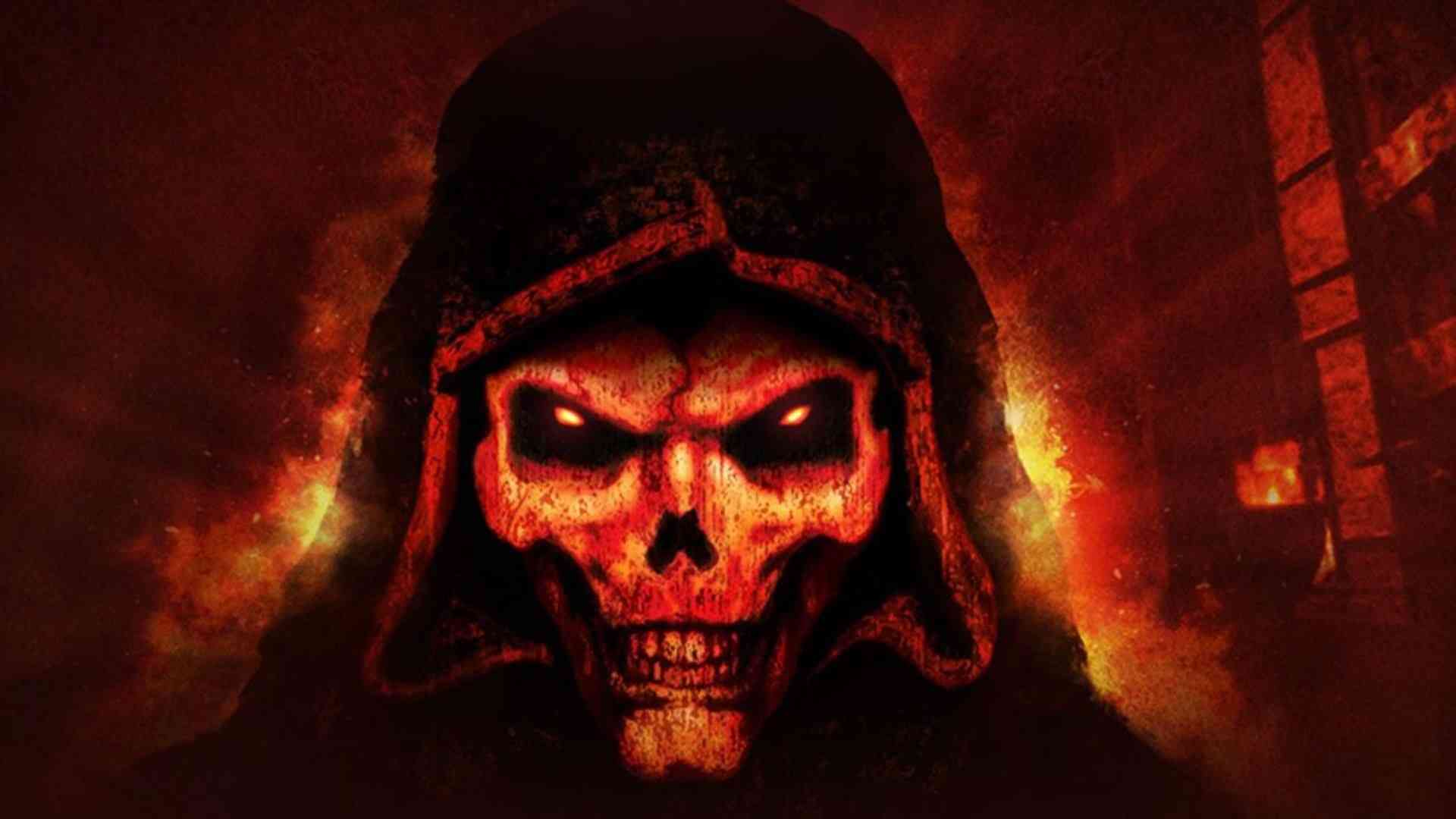 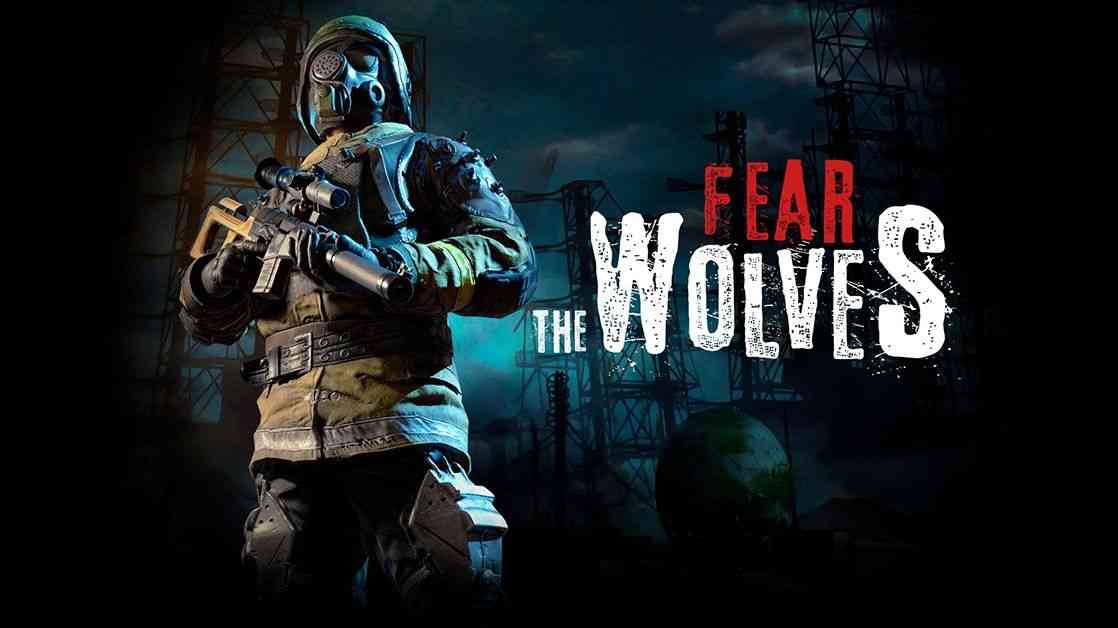