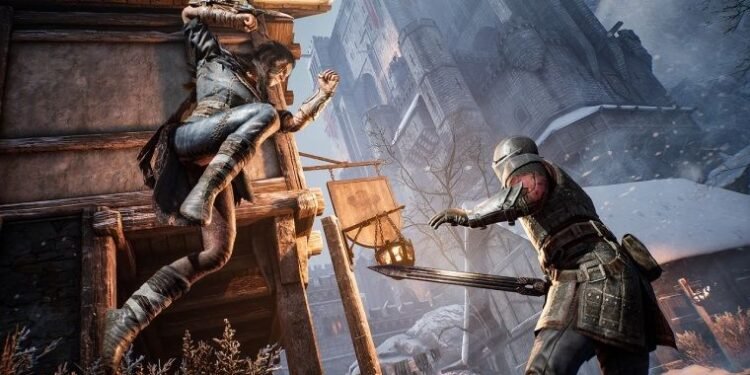 The new gameplay video released for Hood: Outlaws and Legends, which was developed based on Robin Hood stories, takes about 10 minutes.

10 minutes Hood: Outlaws and Legends gameplay video leaked. The game, inspired by the stories of Robin Hood and named after it, will offer a four-player co-op adventure. In addition to the action structure, we will control a lawless group in the production, which will include different dynamics such as robbery missions and developing your camp.

In Hood Outlaws and Legends, you will go on missions as four people. Also, players will try to rob the people who are illegally prosperous in the region. When we look at this new Hood Outlaws and Legends gameplay video, we can see the gameplay dynamics more plainly. Both stealth and action parts are included in the video. Again, in this video, we see that the dynamics of using arrows, bows, and close combat to approach enemies from behind and take them down are also included.