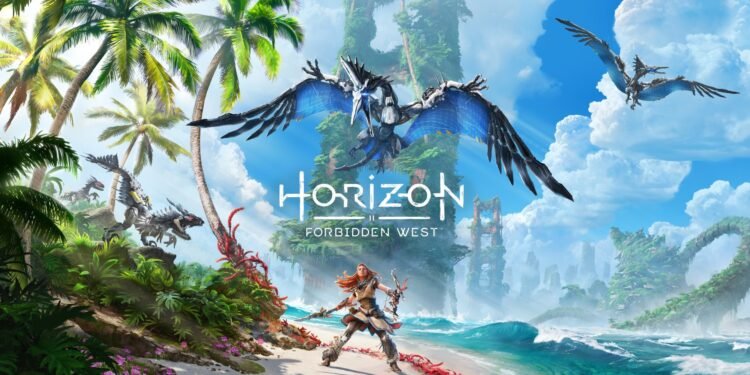 by Emre Yurt
in Event / Gamescom

The Horizon Forbidden West release date, the sequel to Horizon Zero Dawn, one of Sony’s most popular games, has been revealed at Gamescom 2021.

The sequel to Horizon Zero Dawn, one of the most famous games of Sony, which has been mentioned often before; Horizon Forbidden West release date has been announced. The production, which was previously announced to be released in 2021 and then postponed to 2022, will be released on February 18, 2022.

The Sony side, which we saw surprisingly at the Gamescom event, not only announced the release date of Horizon Forbidden West. Announcing that Horizon Zero Dawn will come with 60 FPS support for PlayStation 5, the developer team seems very excited for the new game. Without further ado, you can check out the Horizon Forbidden West trailer just below:

Horizon Forbidden West release date has been announced with a video 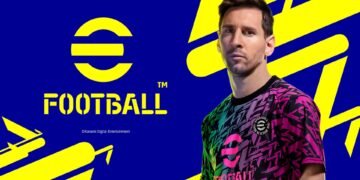 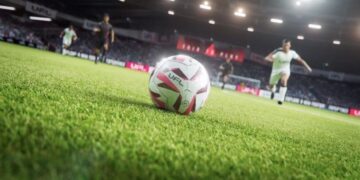 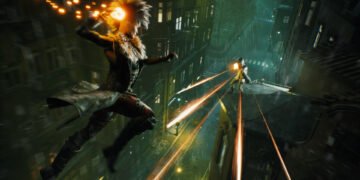 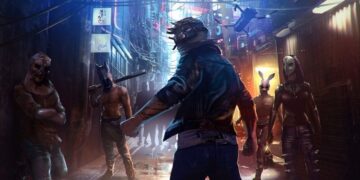 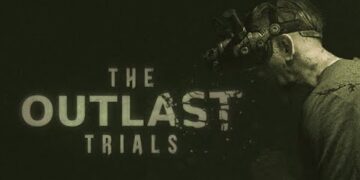 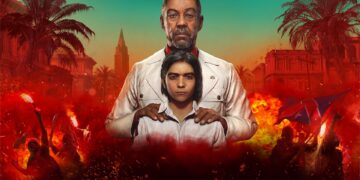