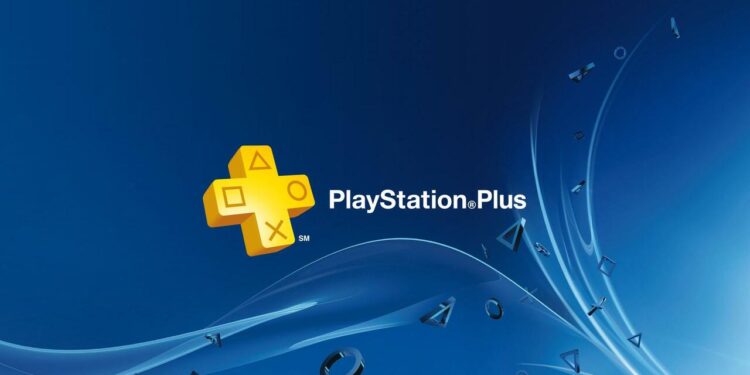 With a video released for PS Plus, we had the opportunity to see the service's interface on the new console. Details are in our news.

PS Plus, one of the most important parts of the PlayStation 4 ecosystem in recent years, will also take place on the new console. The image of PlayStation Plus will change with the new console. We will wait a little longer for PlayStation 5, Sony’s next-generation console. Players in the US and Japan started enjoying consoles a week ago. Thus, we had the chance to learn more about the console.

The PS Plus service entered our lives ten years ago, in the time of PlayStation 3. Of course, the way of using the service at that time was a little different; for example, it did not support online play. It later developed and became what it is today.

Sony continues its PS Plus service for the new PlayStation 5. In fact, Bugsnax was the first to be given free of charge with the release of the console. Thus, PS Plus members got their first games with their new consoles.

With a video released for PS Plus, we had the opportunity to see the service’s interface on the new console. In the new interface, games placed on the screen in squares rather than in a single row. When you select any of the games and open the game activities screen, the background visuals specific to the game become active. On the side of the Games tab, there is the market section with special discounts.

Option To Separate Games By Platforms

With the arrival of PlayStation Plus to PS5, the new interface now includes a platform option in the games category. You can sort your games according to the platform you have. Thus, players who have been using the service for a long time and whose library is crowded can easily find the games on the new console.

You can see the new PS Plus interface from the link below. What do you think of the new interface? What other features do you think should be added to PlayStation Plus? We are waiting for your comments.