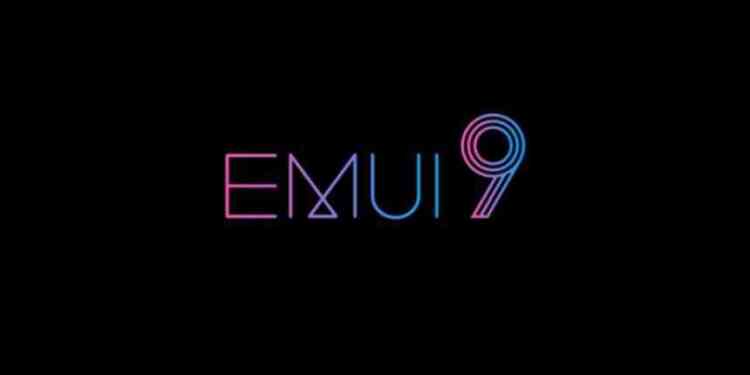 Richard Yu announced the official release date of the update with the statements he made.

The new version of EMUI, Honor and Huawei‘s operating system which is the customized version of Android, EMUI 9.0 is apparently about to come to many phones in the coming weeks. Richard Yu, one of the managers of Huawei, announced the official release date of the update with the statements he made. EMUI 9.0 will be released on November 10 th 2018 according to Richard Yu’s statement. So the release date is very close.

EMUI 9.0 is coming in the following days! 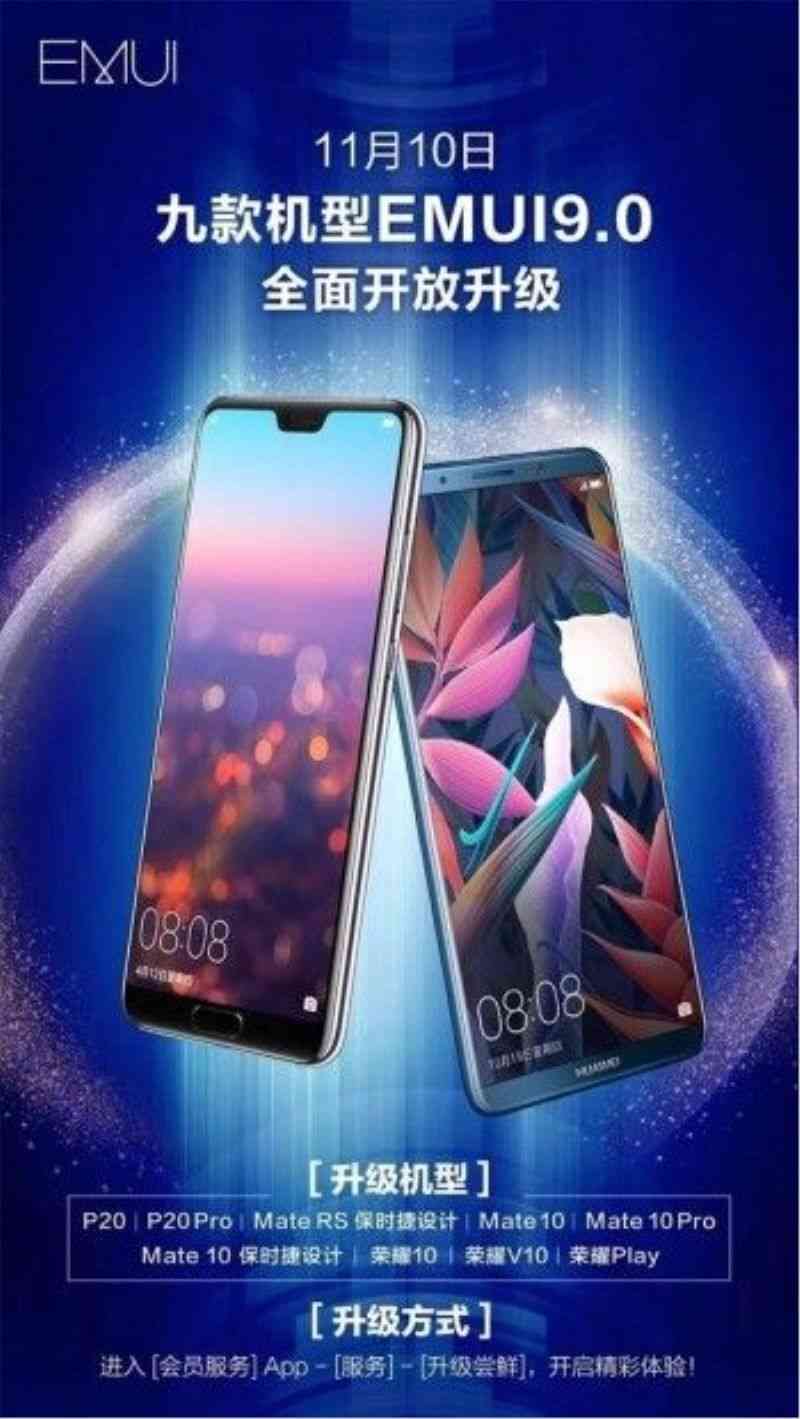