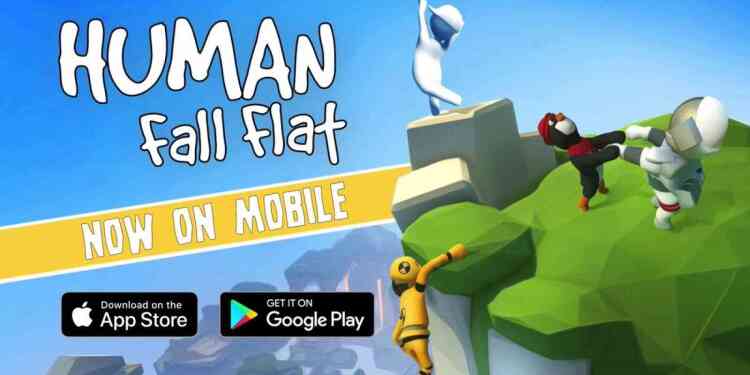 Presented with a unique sense of style, Human Fall Flat is a game unlike any other – and with today’s launch on mobile, which offers single-player local and up to four players co-op online, it’s also available to more humans than ever before, reaching audiences in 135 territories around the world.

To date, Human: Fall Flat has sold more than 7 million copies across all platforms. Initially debuting on PC, Mac and Linux (where it was one of the Top Played Games on Steam), it later saw a release on PlayStation 4, Xbox One and Nintendo Switch. In that time, the game has reached the top 5 of the Nintendo eShop in Europe and the USA and number 1 in Japan, rubbing shoulders with a certain other mustachioed handyman.

Tropico 6 is released for Apple Mac’s