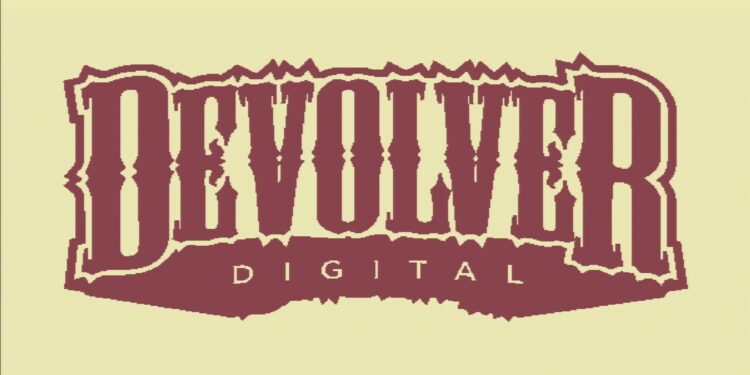 Some surprises await us.

Devolver Digital, the developer behind some famous indie games such as Hotline Miami and My Friend Pedro, will come with five new games.

2021 will be the year for Devolver Digital

It looks like Devolver Digital will give us many games in 2021.  Alongside a host of previously announced titles, the esteemed indie publisher is now teasing a further five new, unannounced games for next year. This means that if everything goes well, we will see five brand new games from the famous indie developer. If you don’t know, the company is also the publisher of Fall Guys.

We still don’t know what these five games are.  Alongside a host of previously announced titles, the esteemed indie publisher is now teasing a further five new, unannounced games for next year. The publishers announced Loop Hero, a deck-building roguelike, due for a PC release in 2021. Loop Hero joins the likes of Shadow Warrior 3, Olija, Card Shark, Weird Westand Boomerang X which are all scheduled for a release at some point within the next 12 months. We learn about the five unannounced games of the Devolver Digital official Twitter account. “Which of the five unannounced Devolver Digital games releasing next year is your most anticipated?” says the company on their recent Tweet. We don’t know what these five titles are, but we are sure that five of the games will be unique and have good gameplay. As most of the games these developers have.

Which of the five unannounced Devolver Digital games releasing next year is your most anticipated?

Most probably Devolver Digital will try to impress us with their five upcoming titles. They had a massive hit in 2020 with Fall Guys: Ultimate Knockout. As the title sold more than 11 million units on PC. That is definitely a huge number. We hope to see more successful games and releases from indie game developers. Because as most of you agree, many of the original titles we see are coming from indie-developers.