Infliction, the psychological horror game from Caustic Reality and Blowfish Studios that explores the darkness haunting the remnants of a suburban family, unleashes nightmares upon Nintendo Switch, PlayStation 4, and Xbox One in Q4 2019.

Wander through an interactive nightmare set within the confines of a once-happy household. Piece together the mystery behind a harrowing series of events while struggling to survive encounters with an entity that relentlessly stands in the way of finding absolution.

Explore a home crystalized by tragedy and uncover the heartbreaking secrets hidden within messages, artwork, household objects, and other vestiges of domestic life. Uncover clues and use items to unlock new paths and make discoveries while doing everything possible to avoid the malevolent presence inhabiting the residence. Hide under tables or beneath beds and harness light sources like camera flashes to stun the spirit and momentarily elude its pursuit.

Infliction couples a story-driven approach to horror with a dynamic atmosphere to produce an unsettling and unpredictable first-person experience that deals in the mature subject matter. Imbuing familiar elements of everyday life with the supernatural, developer Caustic Reality delivers a terrifying otherworldly adventure that hits frighteningly close to home.

“Infliction explores fears that manifested after my wife and I started a family,” said Clinton McCleary, Caustic Reality founder and Mission Designer at Blowfish Studios. “I set out to create a horror experience grounded in real-world problems that resonates with players and am looking forward to scaring everyone when we unleash it on consoles later this year.”

Infliction will be available via the Nintendo Switch eShop, PlayStation Store, and Microsoft Store for $19.99, €17.99, £15.99, and $24.99 AUD. It features support for English, French, German, Spanish, Russian, Japanese, and Simplified Chinese language options. Blowfish Studios will showcase the game at PAX West 2019 alongside other titles from the publisher’s catalogue. 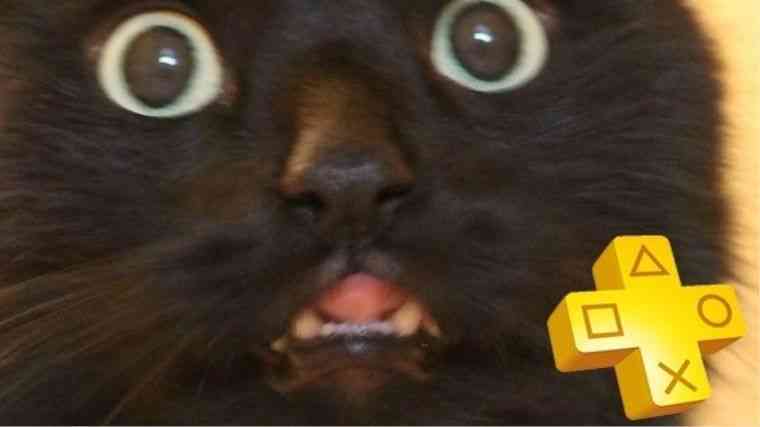 Playstation Plus games in November leaked 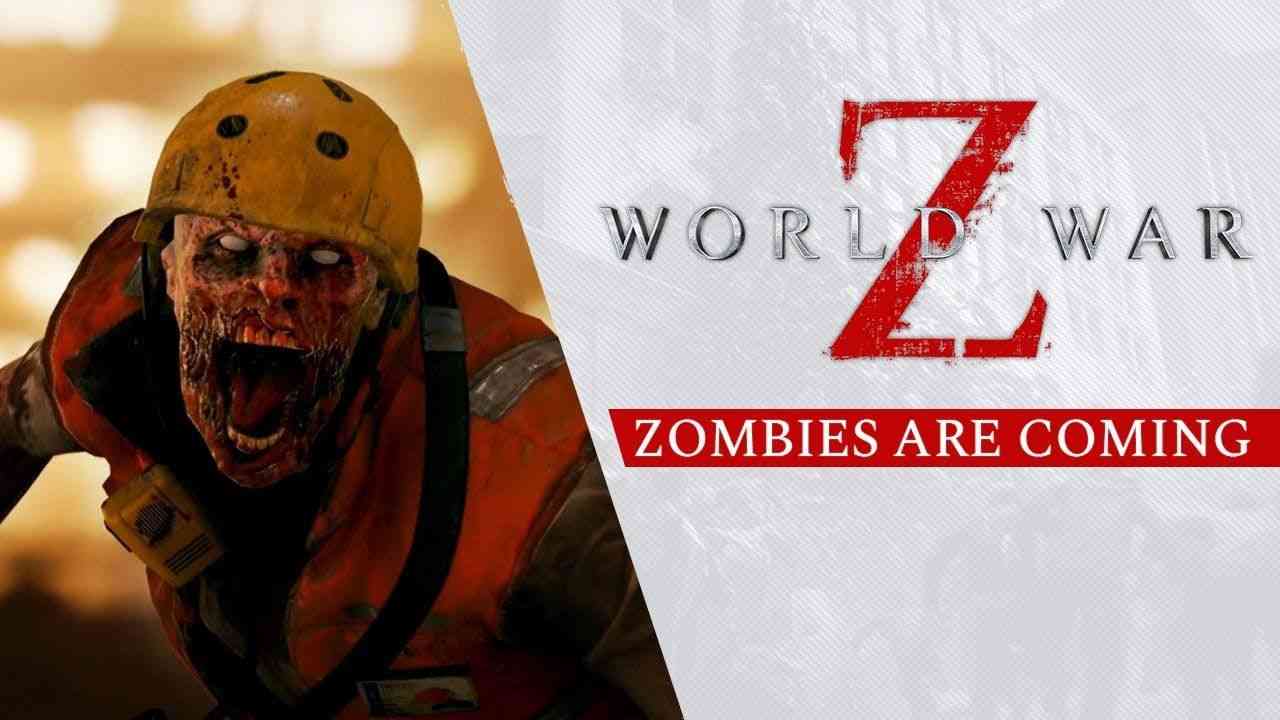 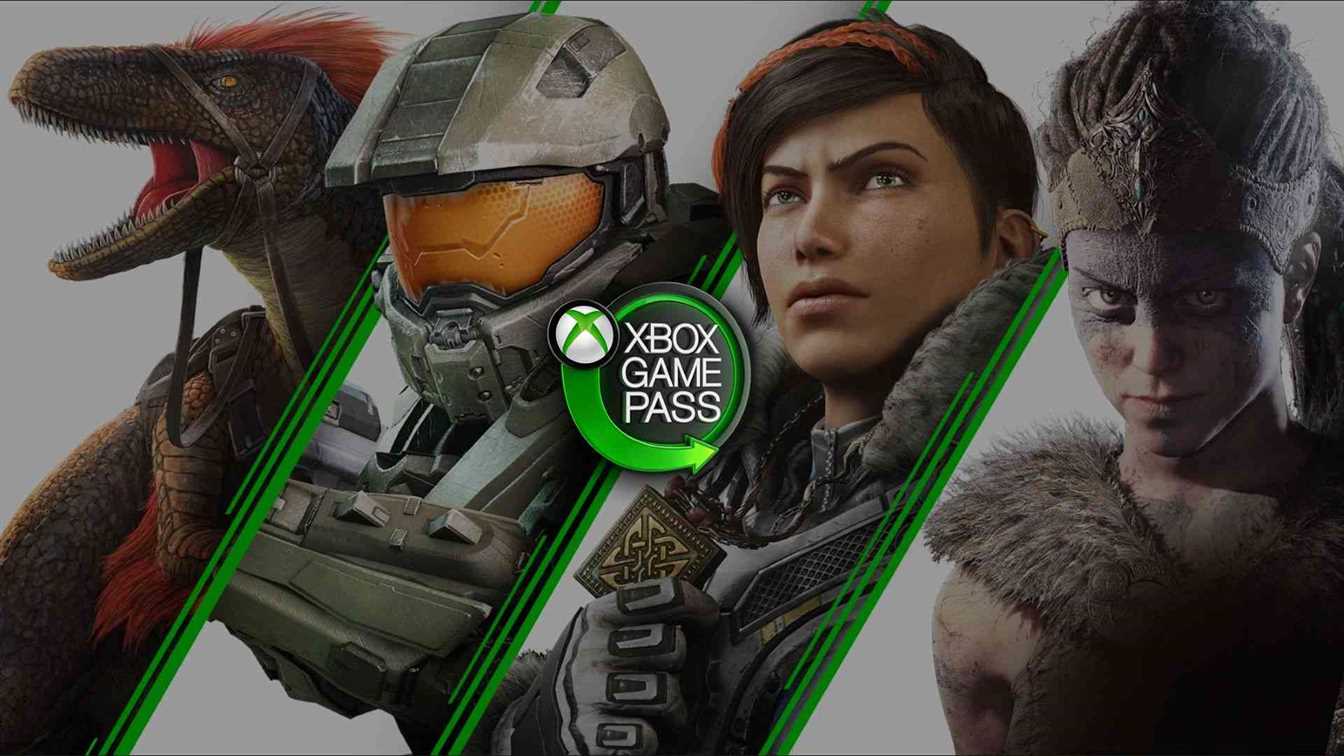