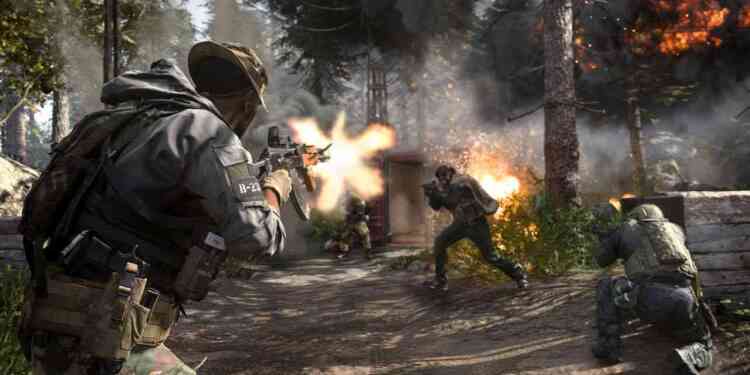 Latest entry in the CoD franchise, Call of Duty: Modern Warfare, now lets you see your in-game deaths for the cost $20

Adding up to the weirdest micro-transactions list, Call of Duty: Modern Warfare now has a weird cosmetic if you want to customize your character’s in-game watch. For those who are not familiar with Call of Duty: Modern Warfare’s multiplayer, you can’t see your in-game deaths ’til the end of a game. While this decision from Infinity Ward is frustrating for some, it is a welcoming addition for newcomers.

One of the bundles from the Season One, “Mother Russia” has a unique watch for your character that shows your kill/death count throughout the game. For now, the watch named “Time to Die” can’t be bought separately. And if you wonder how much the Mother Russia bundle costs, it costs around $20.

If you ask me, I don’t think this addition hurts anybody’s gameplay experience. Plus, it is one of the smartest micro-transactions I’ve seen in the last years. So if you want to see your deaths and want to flex in-game with you KDA, ready up your wallet!