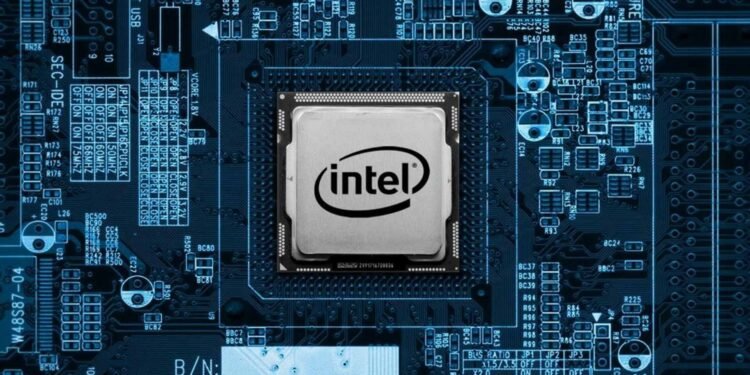 Intel fined $2.2 billion for violating chip design standards. This is the largest in patent infringement history. Just after Intel has a new CEO.

Intel has been fined by a federal jury in Texas due to violating patents held by Dutch semiconductor company VLSI Technology LLC. This is a very huge number. Even for a company like Intel, this will most likely cause serious trouble inside the company. There is still no information about what the next move of Intel will be so we will have to wait until some updates arrive.

The patent violation is over two patents held by VLSI along with NXP Semiconductor. They will both share the violation fine. As it owns a part of the patents, with the split of $2.2 billion going into $1.5 billion and $675 million. VSLI acquired NXP Freescale Semiconductor back in 2015, with the patents transferred to VSLI in 2019. It is the highest number in violation history that Intel has been fined.

The two patents are first (patent 7,523,373) allows a processor to switch to a low-power state called “sleeping” when it’s not in use. This is done through voltage regulators. One of the regulators will eventually lower the power consumption. The other regulator provides just enough power to keep the memory of the chip in an active state. Patent 7,725,759 allows the chip to switch between programs super-fast, boosting processing speed.

Of course, Intel fined huge numbers but this does not mean that the company will have to pay the money right away. The lawyers of Intel argue that the patents are not in use for ten years. Thus, that the maximum damages that VLSI was entitled to weren’t $2.2 billion, but $2.2 million. This is a really interesting fight between both companies. But when we look at it $2.2 billion is a huge amount of money. We will see in the future what will happen in this situation.