‘Idea thefts’ are on the rise with the spread of internet, social media, and technology. We encounter people/companies copying and stealing ideas in the game world too from time to time. Now, another ‘inspiration’ case is on our agenda. The great resemblance between the mobile game Mobile Royale trailer and the For Honor trailer, could not go unnoticed thanks to the careful players. In fact, I’m sure you are going to notice the ‘similarity’ between the trailers when you see the video. You can watch the comparison of two videos through the following player.

Over the years, we have seen games which inspired from another game. Although companies generally do not accept these accusations, players often recognize similarities between games. One of these situations took place between Mobile Royale and For Honor, developed by Ubisoft. It’s obvious that the trailers of the two games are exactly the same. Although there are many inspirations in the game world, the similarity between these doesn’t look like inspiration at all. 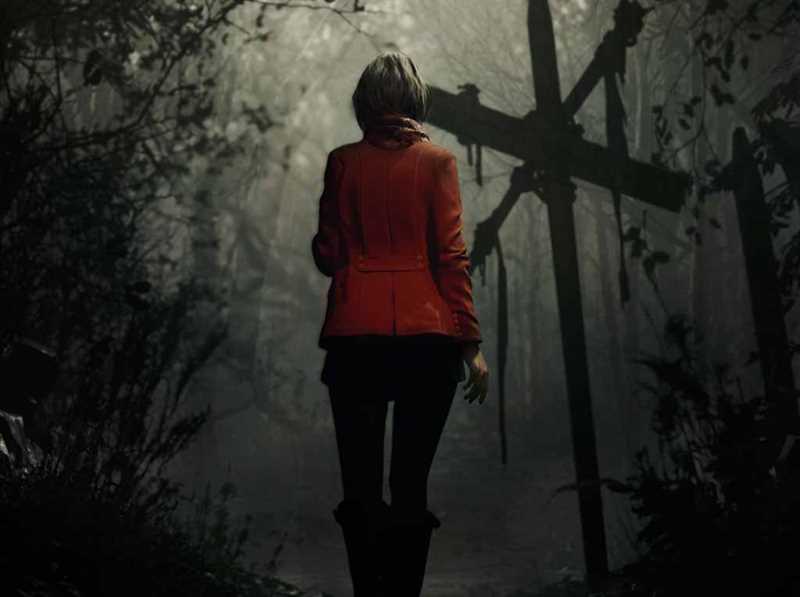 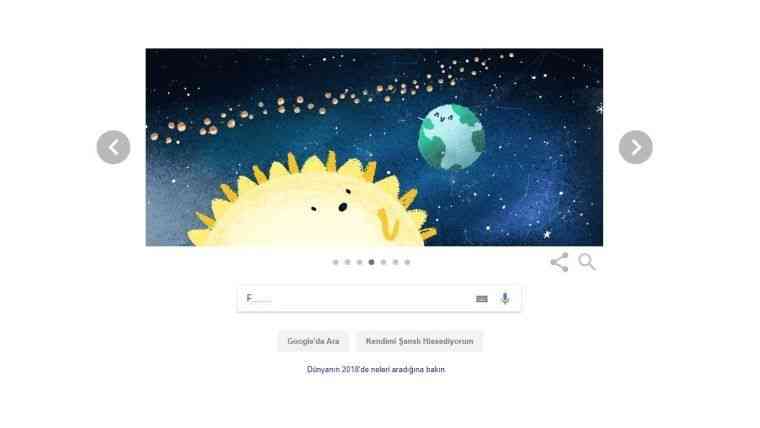 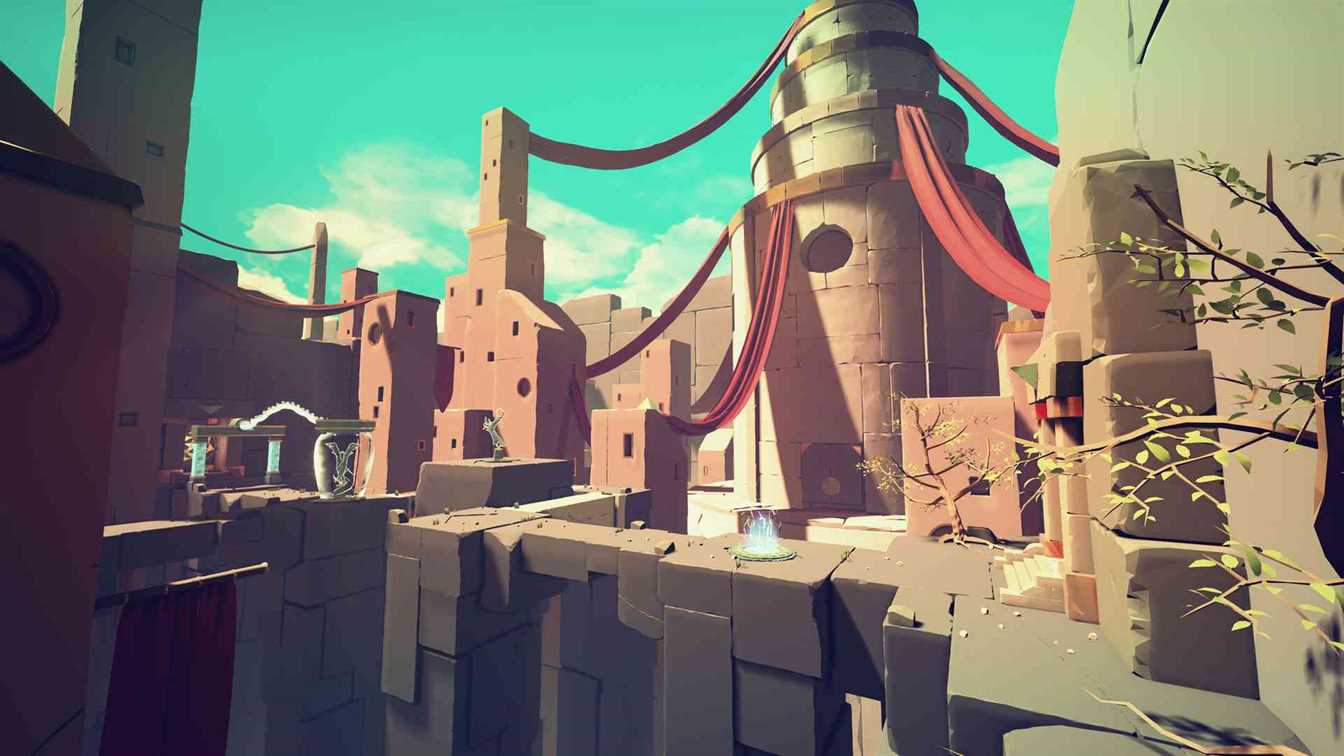 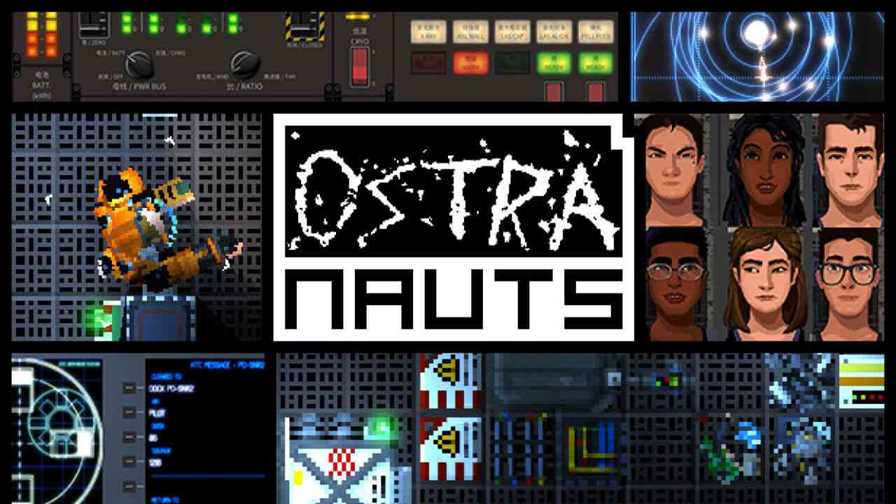