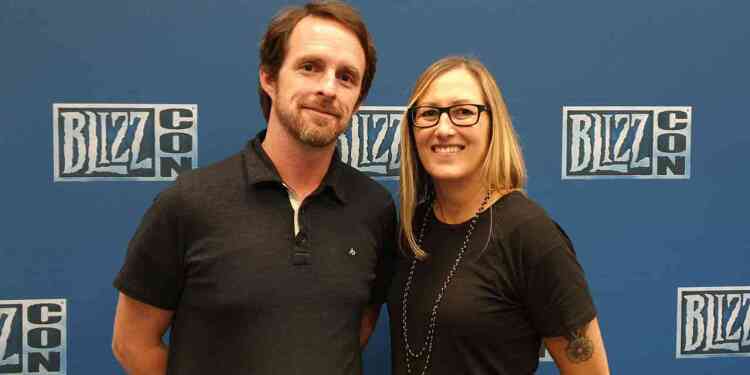 We talked about next Warcraft Movie with Lydia Bottegoni and Jeff Chamberlain from Blizzard at Blizzcon.

What is the destiny of next Warcraft Movie?

Well, I think that we will see something else, it is our intention. The first movie was made in partnership with Legendary Pictures who has licensed the IP and they still hold the license for the IP. So it isn’t something where Blizzard just makes decisions independently. It’s a partnership with Legendary and we have lots of conversations with them. We’ve met on the topic quite a bit. I’m really just trying to figure out what’s the right thing for the franchise, what’s the right thing for Warcraft and for the World of Warcraft and for the fanbase. And might be another movie, might be something episodic. You know, we’re having conversations about it. So, we are looking at what the right answer is that will best serve the franchise. But we don’t actually have anything, that’s another we have a contract on yet.

I think Warcraft TV series is a possibility. We are taking any possibility out of the conversation. I think that the only answer is another feature film is wrong. It could be that, but there are many other opportunities today. The media market is pretty broad that can be a feature film and not be theatrical. It could be an episodic content. 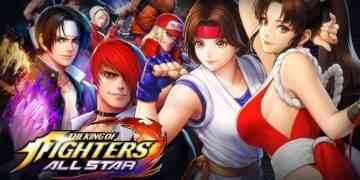