Publisher Sega and developer Ryu Ga Gotoku Studio announced the PlayStation 5, Xbox Series, and Stadia versions of Judgment. The game will launch at $39.99 on April 23. The Yakuza spin-off had previously debuted in Japan in December 2018 and in the West in June 2019 for the PlayStation 4.

The new versions will include 60 frame rates, improved load times, and all downloadable content. It will also be available inbox for PlayStation 5 and Xbox Series. Finally, no free upgrade or data transfer opportunity has been announced for users with the PlayStation 4 version. 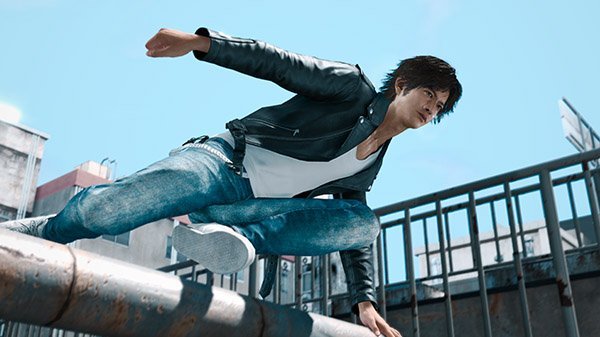 Here is an overview of the game, via Sega:

“Judgment takes advantage of the new hardware with refined visuals in 60 frames per second along with improved load times and includes all previously released downloadable content on these three platforms.

Praised as “the best crime drama not on TV” by the Hollywood Reporter, Judgment was originally released on PlayStation 4 in 2019. The remastered Judgment marks the gritty tale’s debut on Xbox and Stadia.

Judgment is an action thriller that puts players in the shoes of Takayuki Yagami, disgraced attorney turned rugged private detective, as he uncovers the mystery behind a grisly series of murders. Joined by his partner, ex-yazuka Masaharu Kaito, Yagami must claw his way through Kamurocho’s criminal underground to unravel the truth—as painful as it may be.

In addition to locale, Judgment takes on the classic hallmarks of the Yakuza series through the eyes of Yagami. Fans will recognize rough-and-tumble street fights, engrossing side missions with locals, and comedy breaks with mini-games. Judgment ups the ante with emphasis on investigative gameplay tracking suspects. Besides, discovering clues as Yagami walks the thin line of justice in a world of corruption. Packed with a thrilling story, filmic combat and a cast of intense characters. Judgment will keep all aspiring private detectives on their toes.”

Finally, you can watch the announcement trailer below. Also, you can visit the official website here. 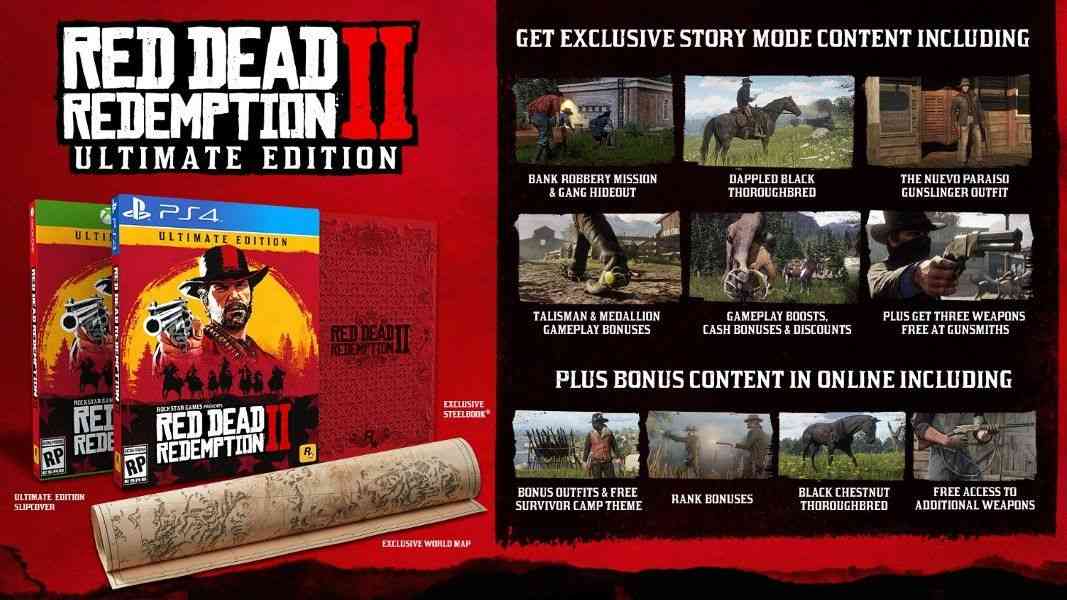 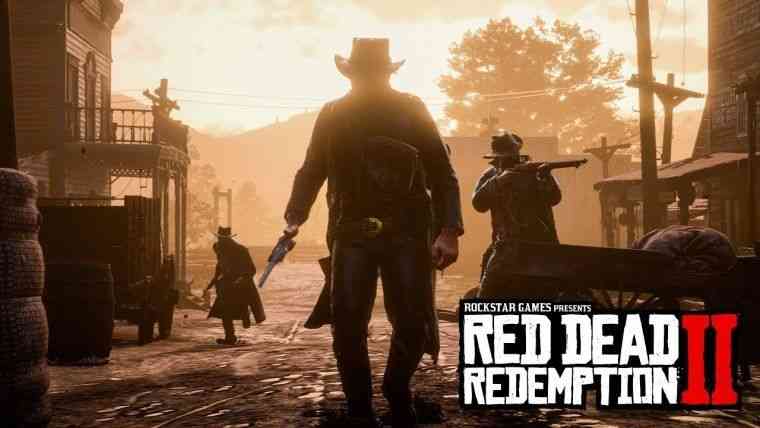 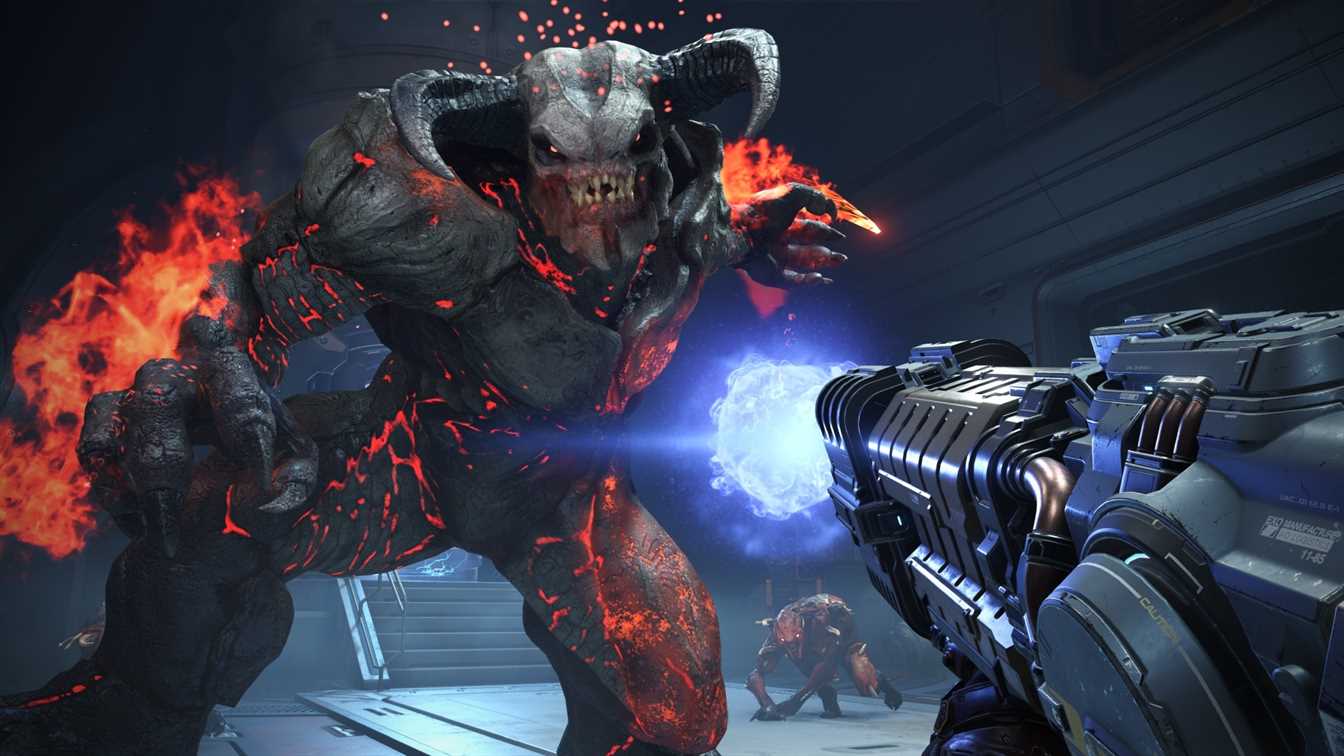 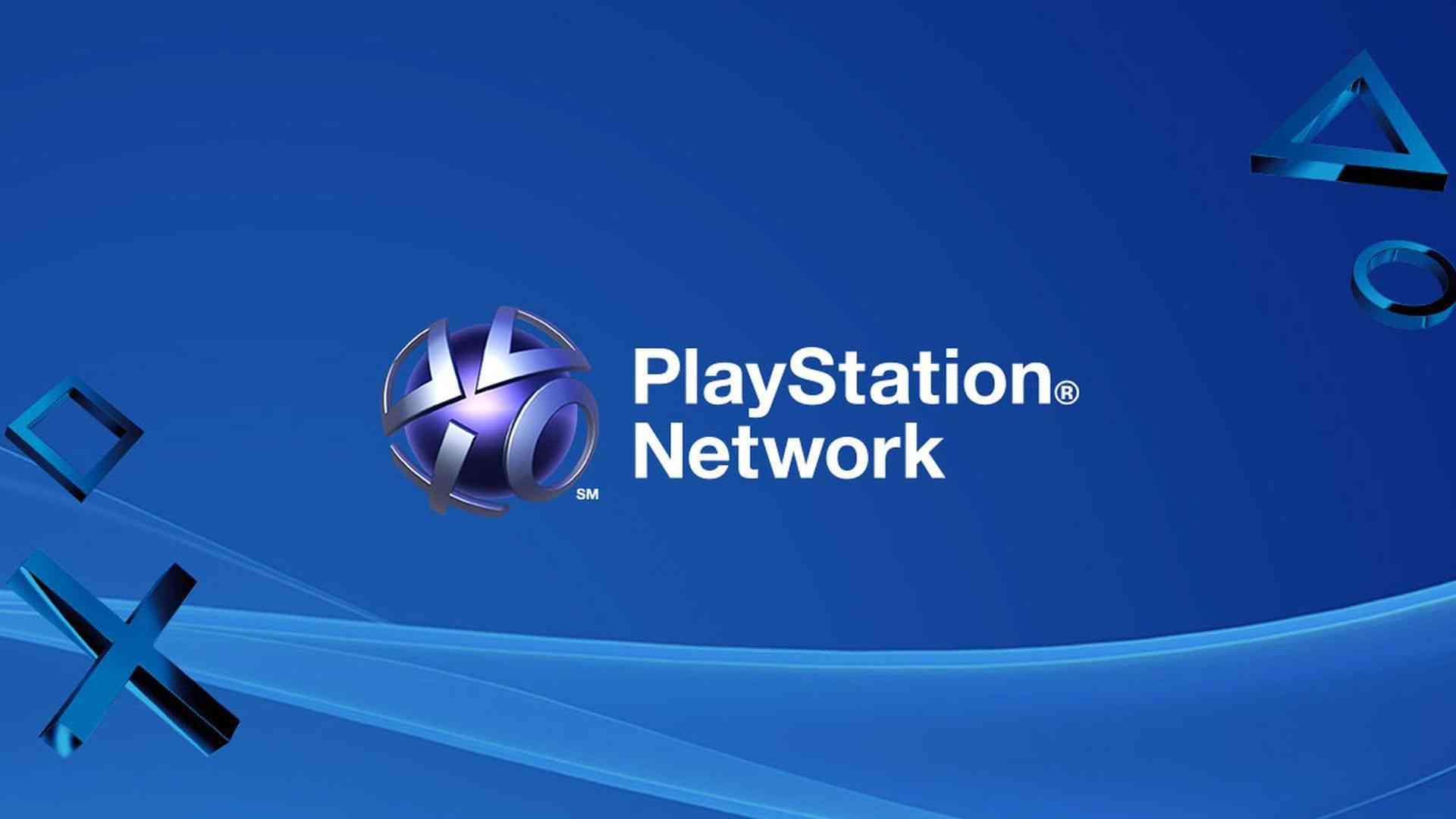