As Rapunzel leaves her mysterious tower for the first time with the help of charming bandit Flynn Rider – Sora, Donald and Goofy join the pair on their adventure to the kingdom, taking on the Heartless along the way. The new trailer also showcases some of the unique combat players can enjoy in the Tangled-inspired world as the team defeats the Heartless with the help of Rapunzel’s magical golden hair. 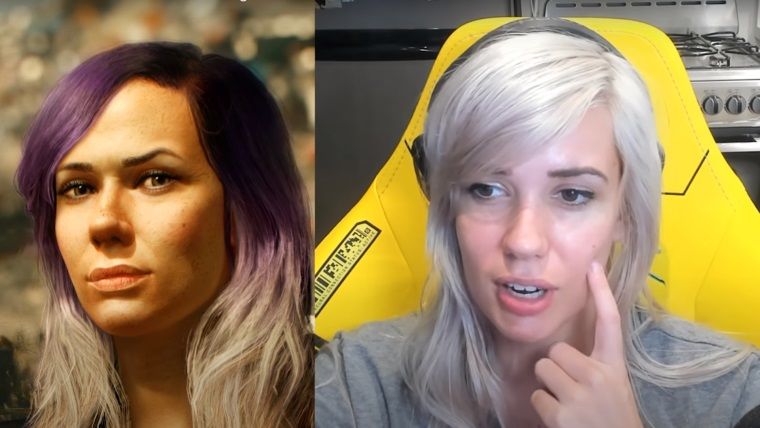 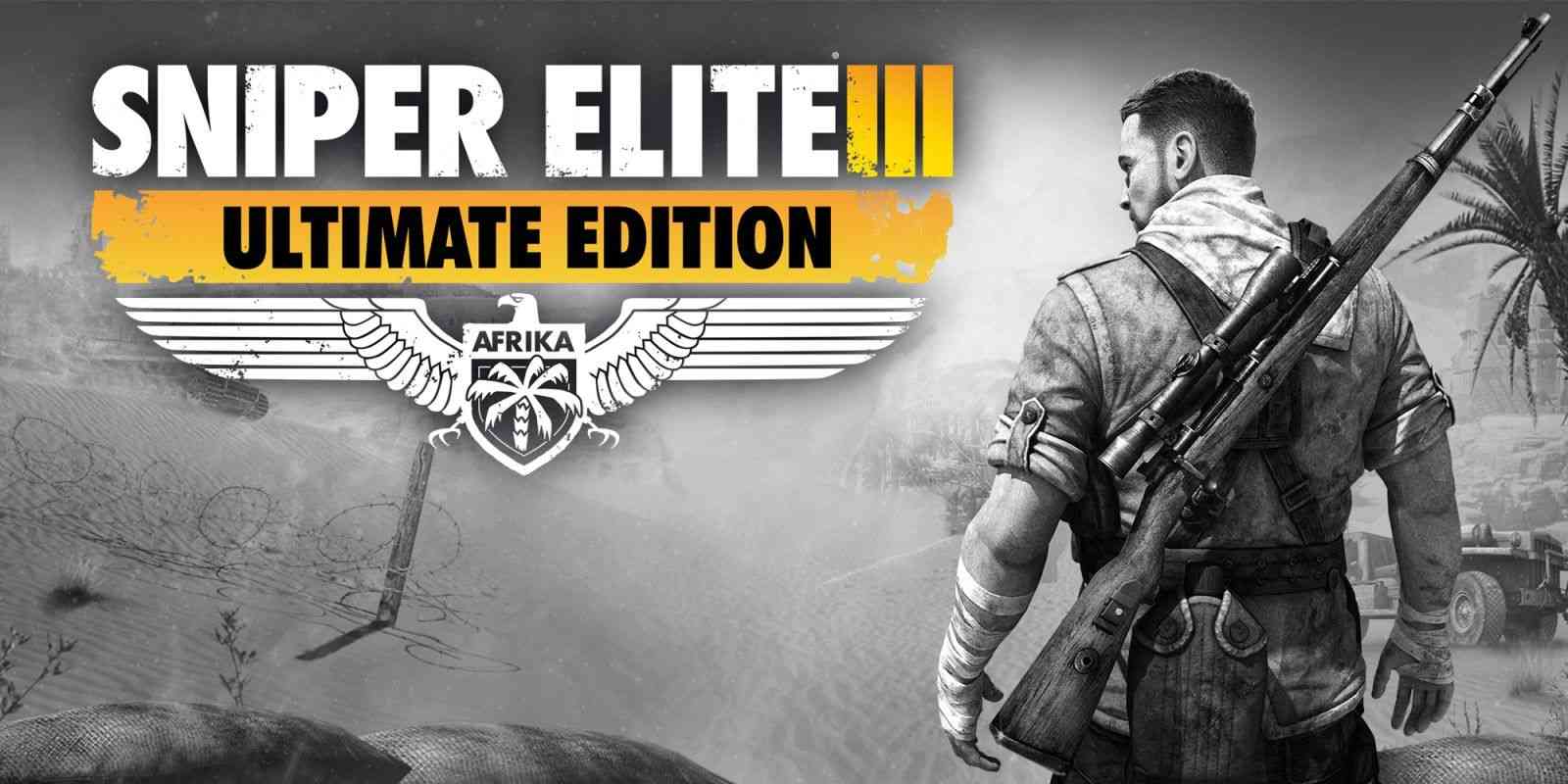 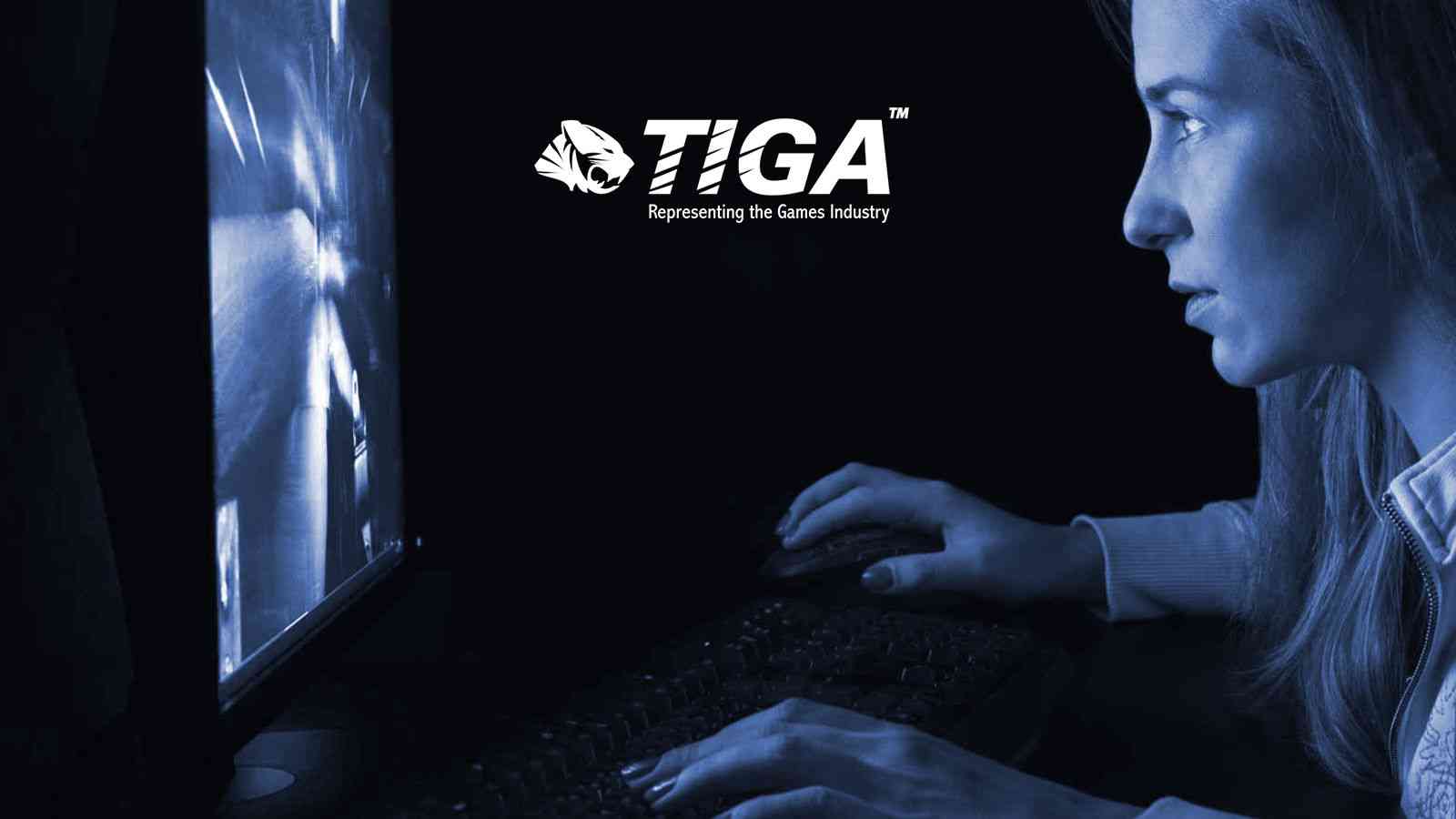 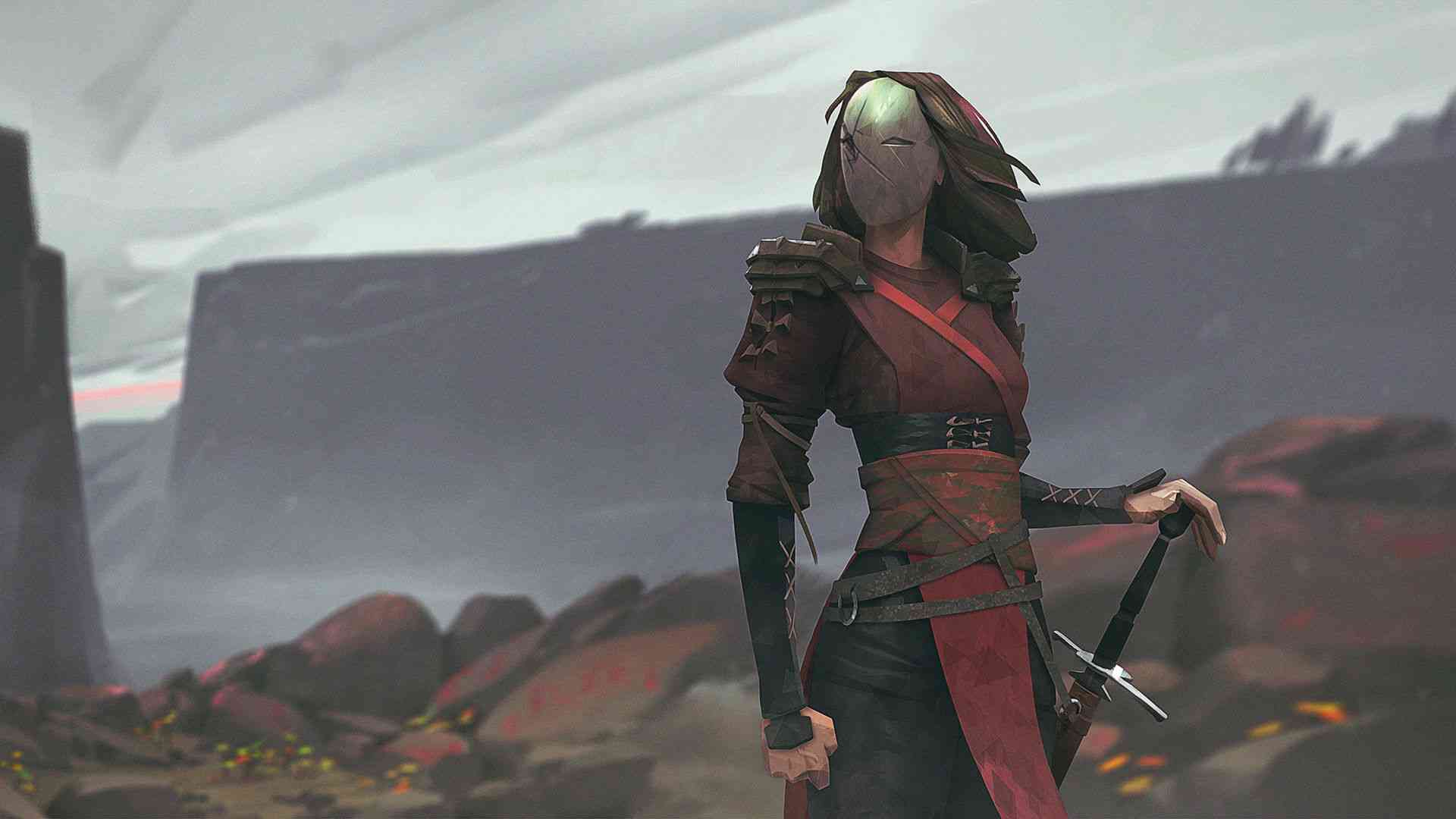