Final Fantasy games are coming to Switch and Xbox One. In addition to the latest downloadable content of the Final Fantasy XV, the legendary games of the series are also on the agenda.

Final Fantasy games are coming to Switch and Xbox One, release dates are announced 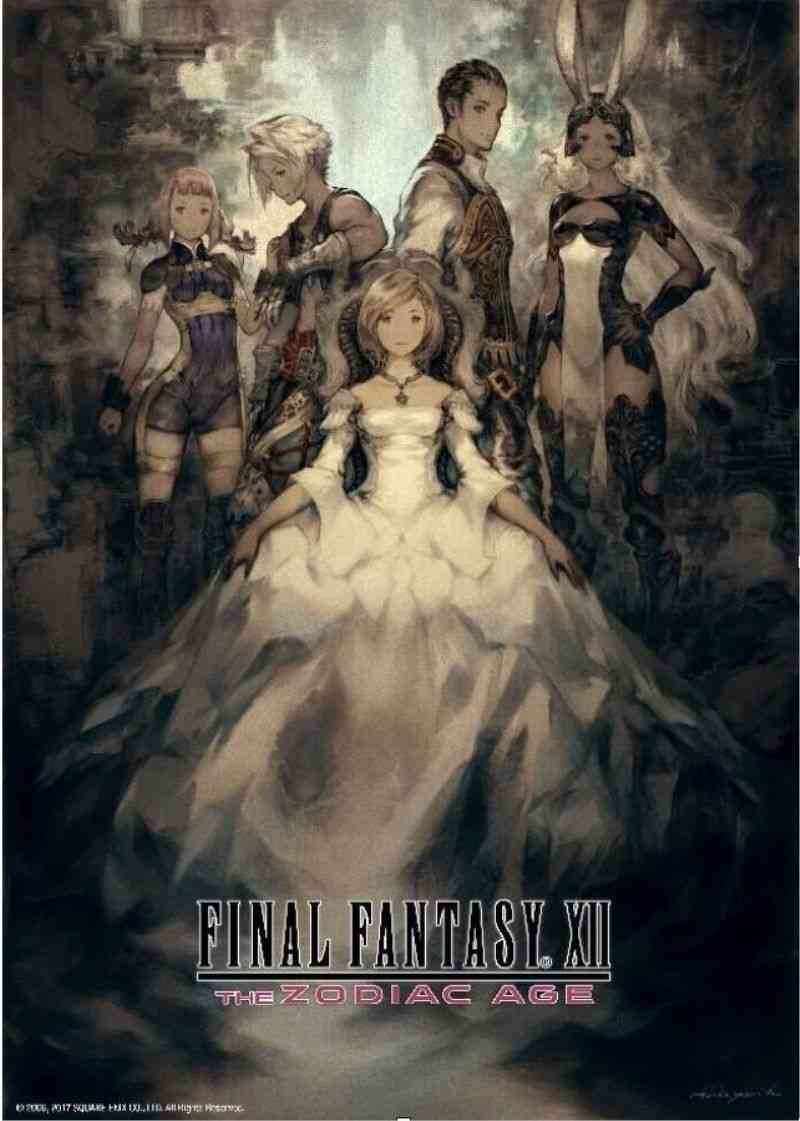 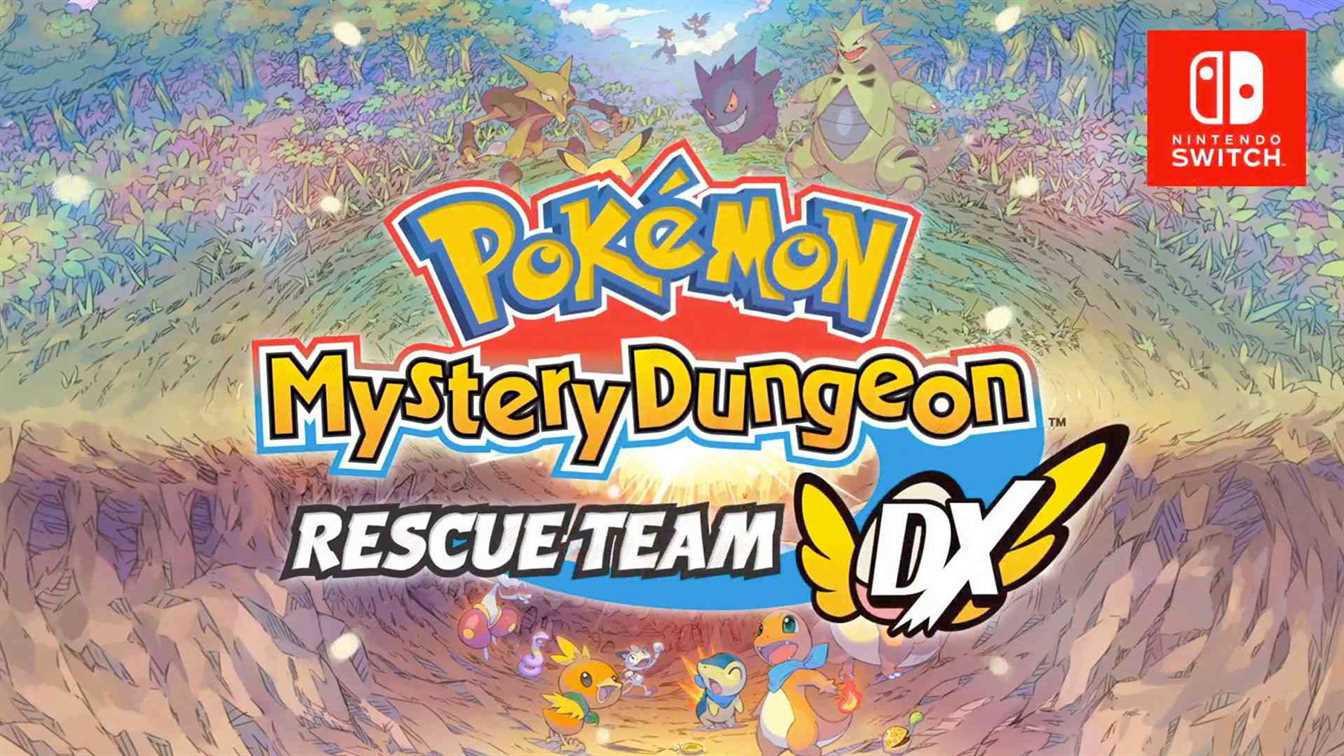 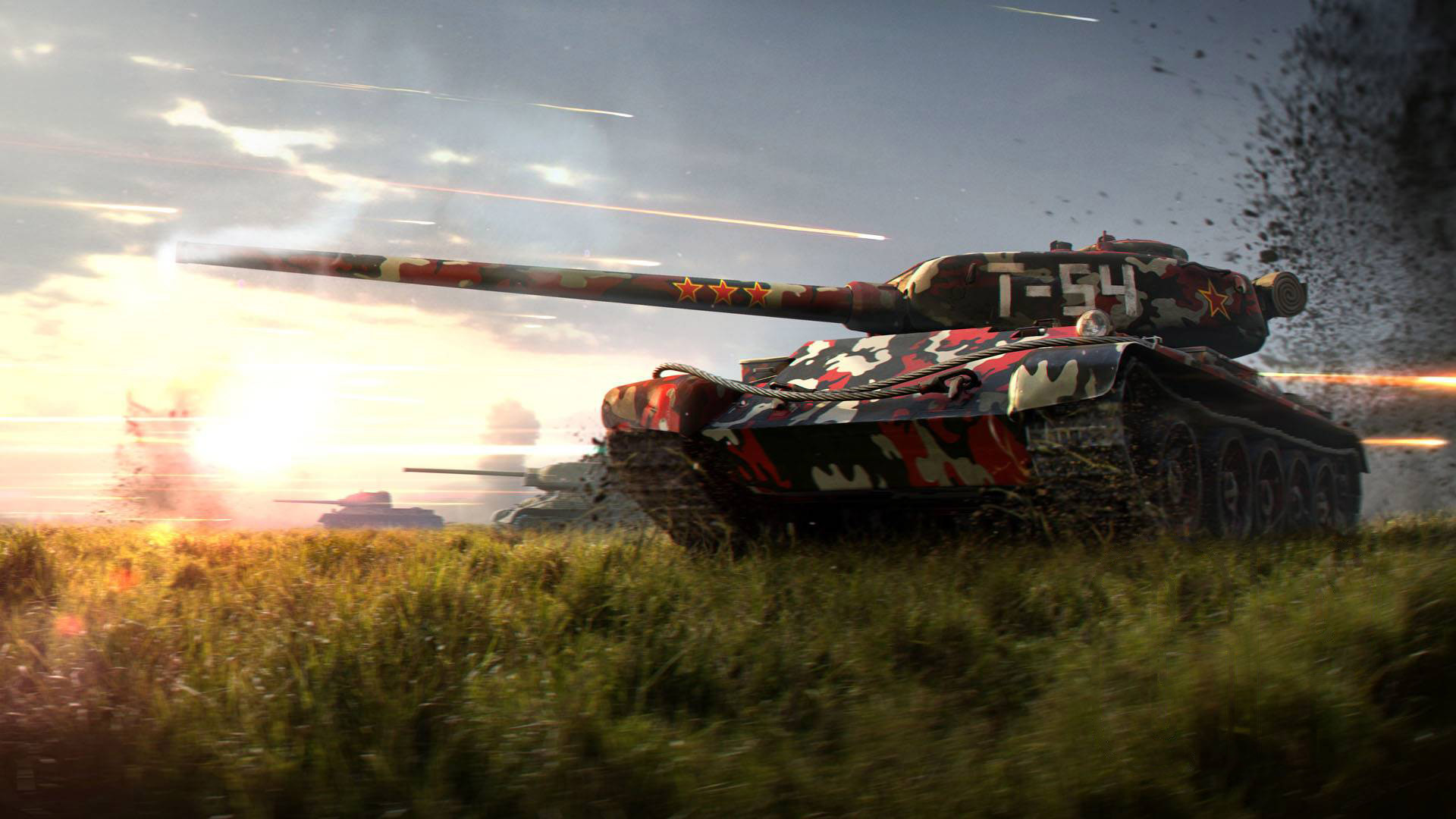 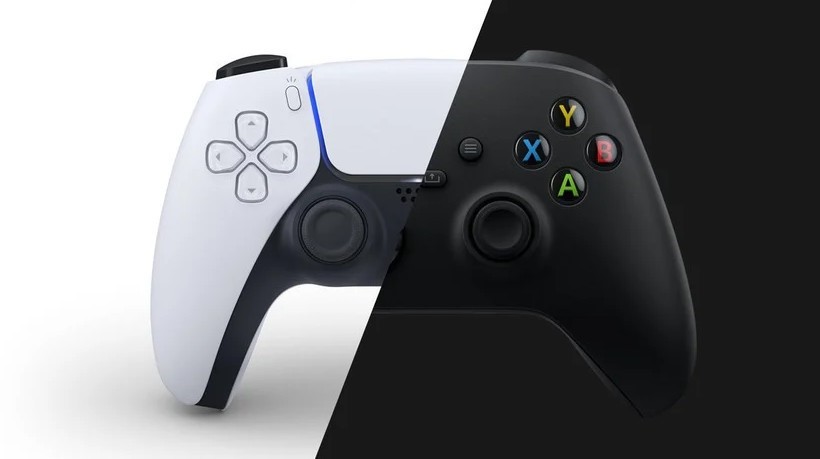 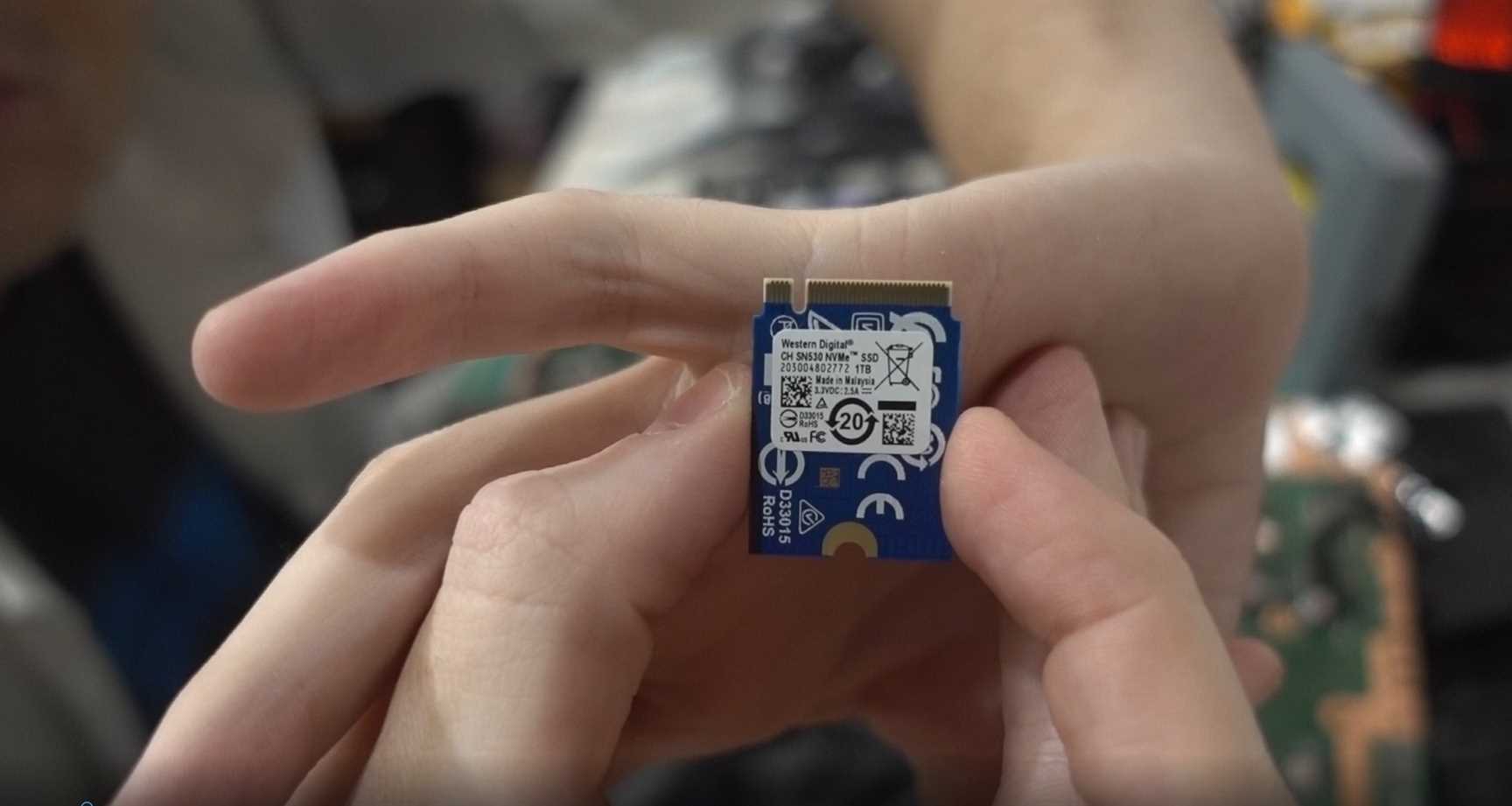