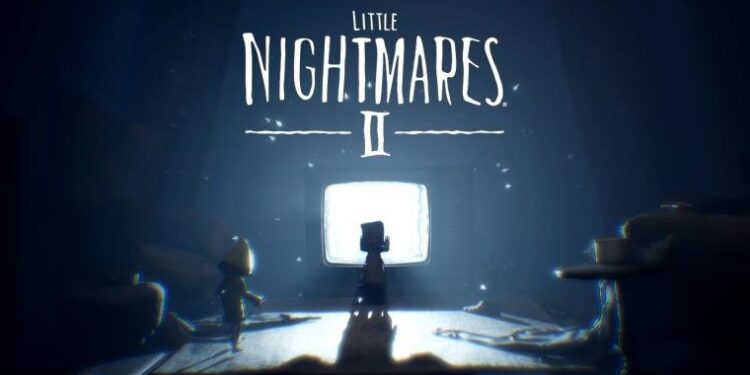 A Halloween trailer for Little Nightmares II, the platform horror game to be released by Bandai Namco, has been released.

The Halloween trailer of Little Nightmares II, the platform horror game developed by Tarsier Studios and released by Bandai Namco, has released. When we look at the published trailer, we see some mechanics of our characters along with the places where the game will take place. The new trailer with images from the previously released gameplay video looks pretty scary.

In addition, a TV Edition version of the game announced. This pack will contain the figures of the two main characters. As well as the game’s SteelBook box, art book, music album, and sticker set. If you want to buy the game for pre-order in the Bandai Namco store with a price tag of 49.99 €. So, you can visit the relevant page here.

Little Nightmares II Will be Released on February 11, 2021

The Halloween trailer of Little Nightmares II, the platform horror game developed by Tarsier Studios and released by Bandai Namco, has released. Discover the ominous secrets of The Signal Tower in this horror-themed platform adventure game. Where you take control of Mono, the young boy trapped in a ruined and degraded world. Only you can prevent Six, the raincoat hero of the original Little Nightmares, from disappearing into nothingness. As the relationship between Mono and Six grows, the duo will have to work together. So, they are using a range of items to overcome hidden and complex puzzles and defeat terrifying enemies.

Gather your courage and embark on your journey against terrifying threats. Stop the source of the evil spreading throughout the realm. Brave as you take Mono and Six on a series of eerie, brand-new residents awaiting you to hunt. Travel from eerie forests to sinister schools as you head towards the terrifying Signal Tower to find the source of the evil that is spreading on TV screens around the world.

Finally, you can check out the gameplay trailer of Little Nightmares II for Halloween below.