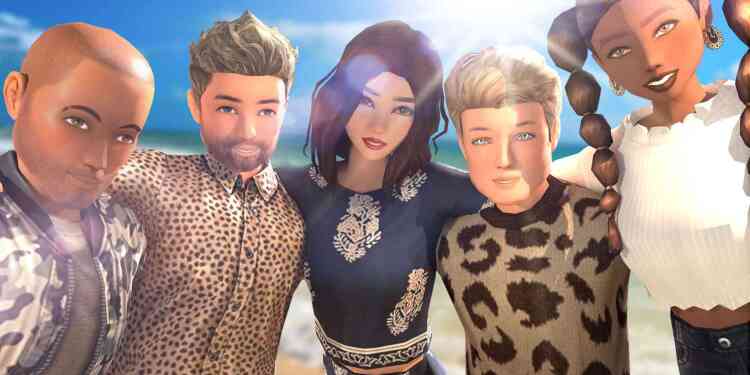 TIGA announced the winners of the TIGA Games Industry 2019

TIGA, the network for games developers and digital publishers and the trade association representing the video games industry, announced the winners of the TIGA Games Industry 2019 following their biggest ever awards ceremony held at The Natural History Museum, London on November 7 2019. The TIGA Awards are designed to recognise the achievements of studios, businesses and universities across the games sector.

The evening’s ceremony culminated in a double win for Lockwood Publishing who scooped the prestigious ‘Game of The Year’ title for the second year running as well as Best Technical Innovation 2019. ‘Game Of The Year’ was sponsored by Openreach and presented by Michael Salter- Church, Director of External Affairs & Policy at Openreach. The public vote for the TIGA’s ‘Game of the Year’ Award received close to 147,000 individual votes, demonstrating the strong popularity of the TIGA Games Industry Awards.

TIGA’s charity partner for the 2019 awards was once again SpecialEffect; an organisation dedicated to using technology to enhance the quality of life of people with physical disabilities.

“I would also like to thank all of our generous sponsors, our judges and everyone who supported the TIGA Games Industry Awards by entering and attending the ceremony. Last night’s programme demonstrated the excellence, proficiency and creativity of our sector. Congratulations to all of our winners and finalists in development, publishing, education, services and businesses – your skill, expertise and ingenuity are driving our games industry forward.”

“TIGA looks forward to working with our friends, members and supporters to advance, expand and strengthen our sector in the months and years ahead.”

“As the leading builder of next generation full fibre broadband across the UK, we’re delighted to be sponsoring TIGA’s Game of the Year Award. Openreach’s full fibre technology provides the speed, resilience and reliability that’s becoming vital for seamless, uninterrupted gameplay. And as we usher in a new-era of online video gaming – with truly immersive experiences, jaw-dropping graphics and ever more sophisticated and data hungry games – our network will be the future-proof platform not only for gamers, but for the expert developers that make the UK’s gaming industry the very best in the world.”

The winners of the TIGA Games Industry Awards 2019 are:

Game of The Year
Avakin Life

Nintendo doesn't plan any price cuts for Switch in near future