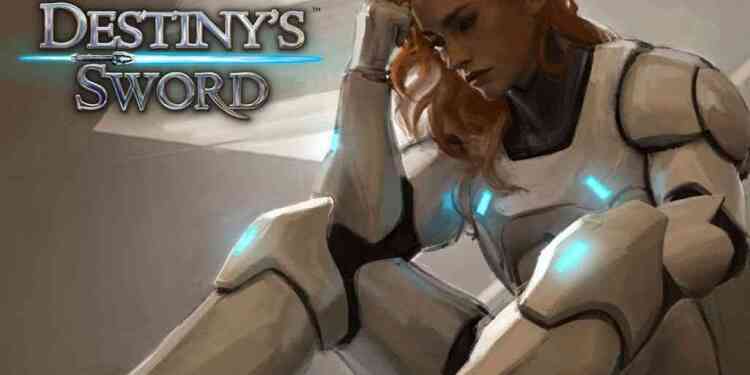 2Dogs Games is announced that the Kickstarter funding campaign for Destiny’s Sword has wrapped up successfully. The next stop for the team is a journey to PAX West where fans will be able to check out a playable demo. Everyone is invited to stop by the Destiny’s Sword booth to say hi to the team and try out a vertical slice of the groundbreaking MMORPG for themselves. Media will also have an opportunity to preview and write about the multiplayer experience.

Down the line, there will be other opportunities to peek behind the curtain as Destiny’s Sword works its way to beta testing and beyond. Fans can keep their eye on the site for their chance to participate in one of the most ambitious, first-of-its-kind, genre-bending MMORPGs that comes complete with a backstory penned by prolific sci-fi author M.D. Cooper.

Destiny’s Sword is unlike any other MMO with its emphasis on robust features in addition to innovative social gameplay and management of character’s psychology and mental health. Players can expect to find a persistent PvP faction war, a fully-featured guild system, cooperative gameplay elements, boss battles, and a quest-like system. At the core of this experience is the proprietary Insight Engine that provides a psychological simulation of all in-game characters (up to 80 emotions) and gives each player a unique personality, backstory and life story.

Destiny’s Sword will launch testing opportunities for PC via Steam in early 2020.