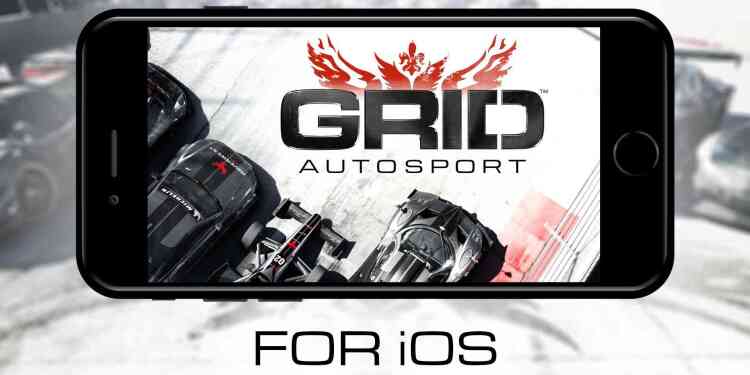 Graphics and performances is upgraded

Feral Interactive today announced that GRID™ Autosport, the smash hit AAA racing game for iOS, has received a major update that significantly improves performance and graphics. GRID Autosport was originally developed by Codemasters for Windows PC and console, and brought to iOS by Feral in November 2017. It is a premium title with no in-app purchases.

GRID Autosport is updated on iOS

Significantly improved performance, graphics and resolution across all supported iPhones and iPads.

Enhanced lighting and reflections, including dramatic new lighting effects during night races, for the iPhone 7 and newer, and all supported iPads.

Real-time dynamic car shadows for the iPhone 7 and newer, and all supported iPads.

Per-object motion blur and depth of field for the iPhone 8 and newer, and iPad Pro (2017).

Official support for the iPhone 6s and iPhone 6s Plus.