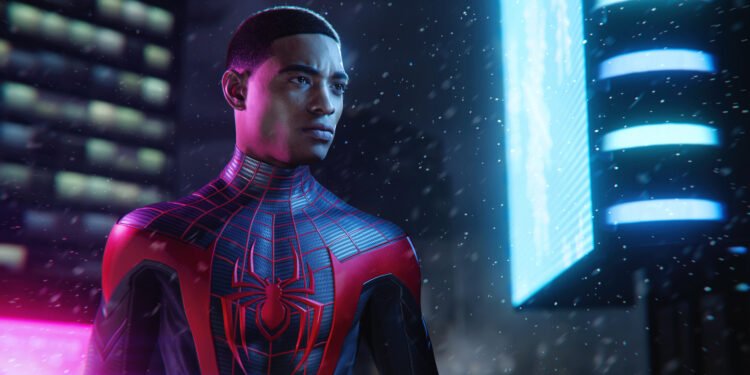 There is not much left for the upcoming superhero title.

Marvel’s Spider-Man: Miles Morales, the adventure game developed by Insomniac Games and to be published by Sony, is now available for pre-order.

Marvel’s Spider-Man: Miles Morales is available for pre-order on the PlayStation Store

You can pre-order the game on the PlayStation Store with a price tag of £ 49.99. Also, if you buy the game on PlayStation 4, you will be able to upgrade for free when you get yourself a PlayStation 5. In addition to the Standard version of the game, the Ultimate version has a price tag of £ 69.99. It includes Marvel’s Spider-Man: Remastered version. You’ll be able to experience the full story in this version. Which includes a remake of the original game and three episodes of Marvel’s Spider-Man: The City That Never Sleeps downloadable content.

It is the latest instalment of the Marvel’s Spider-Man universe. Young Miles Morales as a new Spider-Man follows in the footsteps of his mentor Peter Parker while trying to adjust to his new home. However, when a violent force threatens to destroy his new home, our enthusiastic hero realizes that great power requires great responsibility. So, Miles needs to be the new Spider-Man in order to save New York.

If you pre-order Marvel’s Spider-Man Miles Morales, you will get the following: